A lot of bands get signed to major labels and get in the fast lane of pop music and what’s gonna sell. With its Columbia Records debut, Matrimony stayed on the folk-rock path they’d been on and “obeyed their guns.” Since then, it’s been a diet of steady touring around the country, winning over new fans everywhere they go. 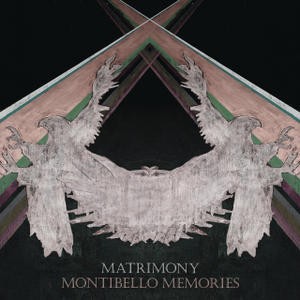