Best Comic Book by a Charlottean

Wolverine & The X-Men by Jason Latour 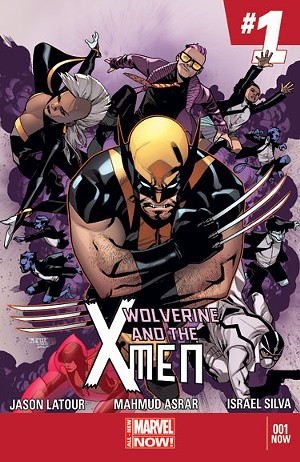 Latour had huge, brightly colored boots to fill when he took over the title this year, as the book’s former writer was fan-favorite Jason Aaron (who works with Latour on Southern Bastards for Image Comics). But with his first storyline, dubbed “Tomorrow Never Learns,” Latour shows why he deserves to be in the big leagues. He balances several characters, gives nods to decades of mutant lore, and — most importantly — makes it fun.