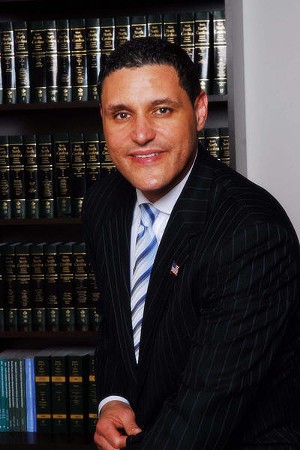 As the consummate smarmy sycophant of Mecklenburg County government, Harold Cogdell comes off as equal parts creepy and corrupt. Disloyal? Cogdell made a deal with the four Republican county commissioners to make himself the chairman, pulling a coup on shoo-in Democrat Jennifer Roberts. With his and the GOPers' votes, he secured the seat but then decided against re-election, dividing and only half-conquering. Self-absorbed? After the county commission mess, Cogdell considered running as an independent for the 9th Congressional District when Sue Myrick vacated the seat. His chances weren't good: An independent campaign dedicated to all things Cogdell? Let's just say folks weren't interested, and he quickly dropped that idea - one of his few commendable decisions. Runners-up in the hotly contested Local Zero category: Charlotte-area homophobes who supported Amendment One and comments by Chick-fil-A's intolerant CEO; the Charlotte Bobcats, with their season-ending 0-23 run; and the vocal minority who turned vicious and whiny when Soundboard was temporarily removed from the pages of CL.