Best Place To Live In Charlotte 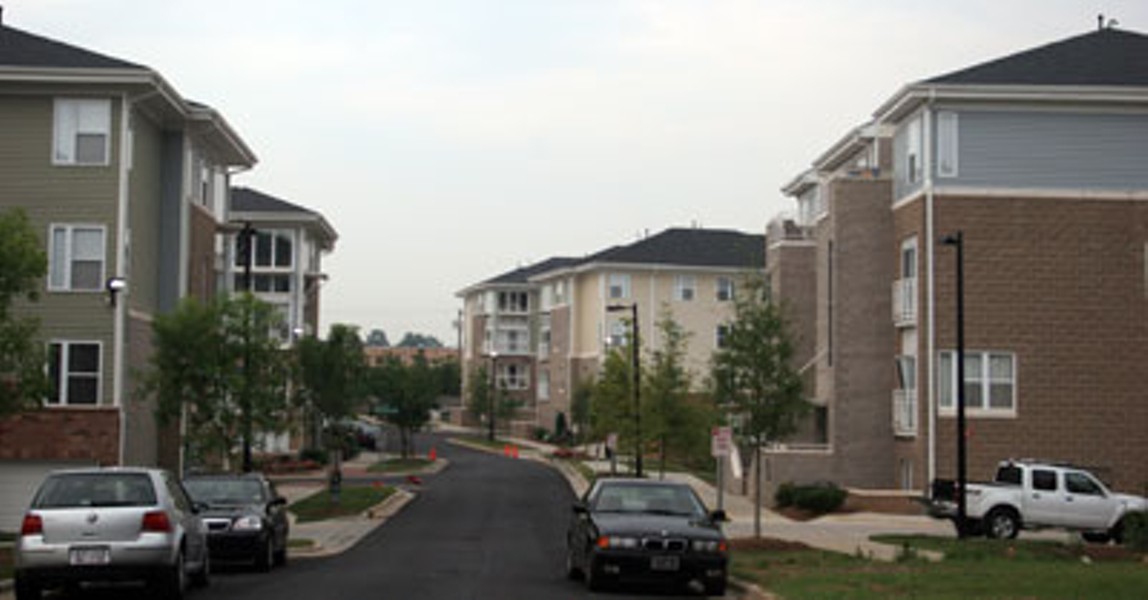 Photo by Catalina Kulczar BEST PLACE TO LIVE IN CHARLOTTE: NoDa
Once the crux of Charlotte’s textile industry, North Davidson fell on hard times after the last factories closed in the 1970s. But in the early 1990s, a group of artists, musicians and urban pioneers moved to the area and have since transformed the downtrodden neighborhood to a hipster’s paradise deemed NoDa. Located just a few miles north of Uptown, NoDa boasts several art galleries, performance venues, and all kinds of funky shops, bars and restaurants. The neighborhood also hosts a Gallery Crawl the first and third Friday of every month.