Speaking out and spoken word 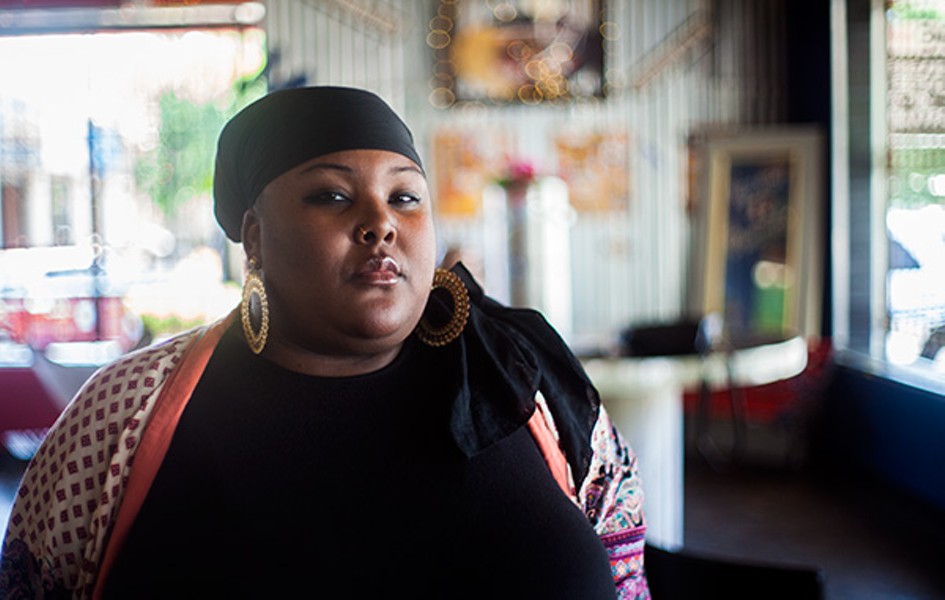 Last year, CL contributor Lara Americo debuted her photo series “Trans & Queer in the Workplace” in Creative Loafing between August and December. The series was later picked up by Huffington Post and served as the basis for Americo’s Chrysalis exhibit at C3 Lab.

This year, Americo is highlighting another marginalized and misunderstood population, the local Muslim community. Every other week, we are running a photo and some insights from a local Charlotte Muslim, who will discuss their work, personal lives and the judgment they often live with. This week, Americo spoke with Hannah Hassad.

Muslim in Charlotte: Hannah Hasan from Creative Loafing on Vimeo.