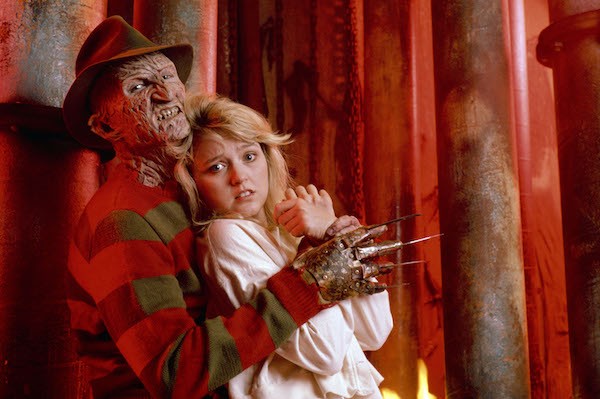 It’s lucky number seven for the Carolinas’ legion of horror, sci-fi and fantasy aficionados, as the Mad Monster Party is returning to Charlotte this weekend for its seventh shindig. Co-created by Eben McGarr and Joe Moe, the annual event has become a local mainstay since 2012, offering film buffs the opportunity to meet celebrities, shop for merchandise, and partake in various assorted activities.

Here, then, is a shriek peek at some of the monstrous maneuverings that will take place in the Queen City – make that, Scream Queen City – over a three-day stretch.

New Nightmare: If there’s a marquee attraction at this year’s MMP, it would be Robert Englund, who’s reportedly making his first appearance at any Carolinas convention of this nature. Englund is, of course, famous for playing murderous dream weaver Freddy Krueger in eight A Nightmare on Elm Street movies as well as in various TV shows, video games and music videos. But his horror credits run deep, as other titles on his resume include Eaten Alive, Galaxy of Terror, and The Phantom of the Opera.

Charlotte By Way Of Nashville: Englund won’t be the only Nightmare graduate at this year’s event. Also on hand will be Ronee Blakley, who earned a Best Supporting Actress Oscar nomination for Robert Altman’s 1975 Nashville before appearing nine years later in the original A Nightmare on Elm Street as the mother of heroine Nancy Thompson (portrayed by past MMP guest Heather Langenkamp). Amanda Wyss, another actress from the first film, will also participate in this year’s convention – ditto Lisa Wilcox and Danny Hassel (both in parts 4 and 5) and Tuesday Knight (part 4 and New Nightmare). 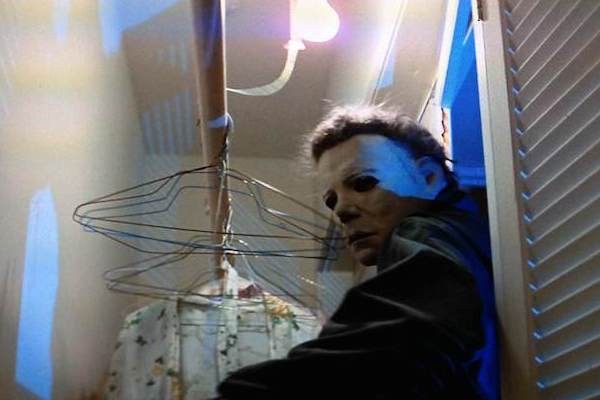 The Unholy Trinity: Freddy Krueger will have company at the latest MMP, as the trio of Leatherface, Jason and Michael Myers will also be prowling the premises. Leatherface will be repped by R.A. Milhailoff, who donned the ragged mask for 1990’s Leatherface: Texas Chainsaw Massacre III, while Jason Voorhees will be present in the form of Ken Kirzinger, who wore the hockey mask in 2003’s Freddy vs. Jason. As for Myers, the MMP brain trust has snagged the services of the original Halloween maniac: Nick Castle, who played the part in John Carpenter’s 1978 classic.

Alien Nation: James Cameron’s 1986 Aliens is a great science fiction flick, a great horror flick and a great war flick. The film will be well represented at this year’s celluloid celebration, with three of the cast members on hand: Michael Biehn, who essayed the role of Corporal Hicks in Aliens but is best known for starring as Kyle Reese in 1984’s The Terminator; Jenette Goldstein, a fan favorite as Private Vasquez; and Lance Henriksen, Aliens' beloved Bishop and also a steady fantasy player thanks to The Terminator, Pumpkinhead, and numerous other genre credits. 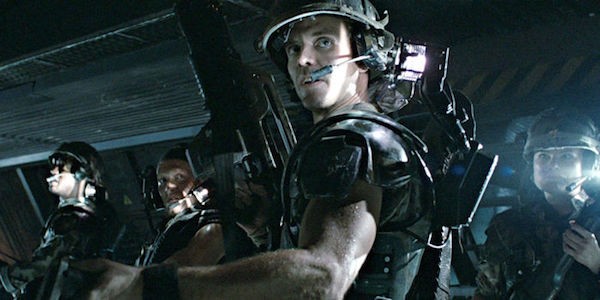 Full Op: The Mad Monster Deluxe Photo Ops offer fans the chance to get their pictures taken with a celebrity (or celebrities) in a green-screen setting, with theme-related background visuals later added to the shots. Past years have seen photo ops involving performers from (among others) The Texas Chain Saw Massacre, What We Do in the Shadows, and TV’s Batman; this year’s selections include actors from Aliens, A Nightmare on Elm Street, Freddy vs. Jason, and other films. There will also be photo sessions with Peter Criss of the rock band KISS.

Repeat Offenders: Some MMP guests have proven to be so popular, they’ve been invited back for this year’s event. Chief among these audience favorites is actor and makeup wiz Tom Savini (Dawn of the Dead, From Dusk Till Dawn), who has participated in at least two previous gatherings. Also returning are Sleepaway Camp’s Felissa Rose, Land of the Dead’s Eugene Clark, Child’s Play’s Alex Vincent, and The Texas Chainsaw Massacre 2’s prop corpse Nubbins.

Plenty To Rave About: As usual, there will be plenty of extracurricular activities, including such perennials as the Mad Monster Party Film Festival, Scaraoke, and the Mad Monster Charity Auction. But there’s also at least one new event: Mr. Agitator’s Nightmare Rave, beginning at 10 p.m. Saturday.