Less than a month ago, a trio of rock legends hit PNC Music Pavilion to prove they're not too old to rock. On Tuesday night, a duo proved the same thing. Deep Purple and Judas Priest may have had a smaller crowd than that concert with Paul Rodgers, Beck and Ann Wilson, but they did their best to tear the roof off the Charlotte amphitheatre. Don't ever second guess that Priest's Rob Halford can't hit all the high notes. While it took Deep Purple's Ian Gillian a few songs to warm up, he held his own through all the hits, as well. Both singers are mixed by a group of long-time players and hired guns that fill the shoes well during hour-plus sets. While The Temperance Movement may have been the younger band on the bill, they held their own and warmed up the crowd nicely. 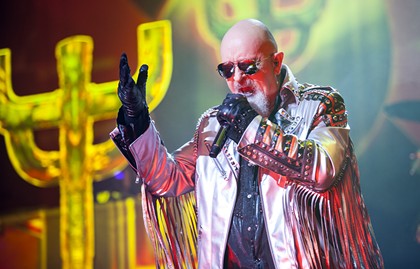 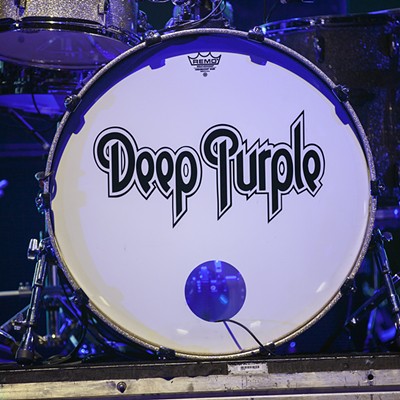 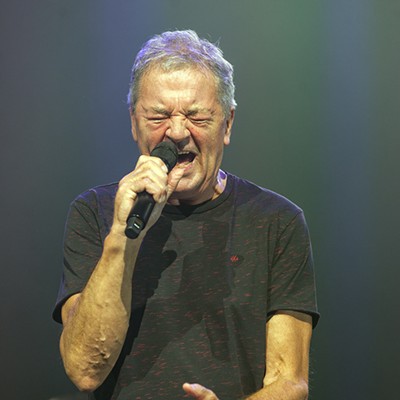 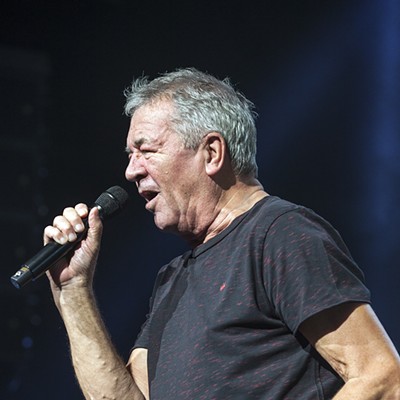 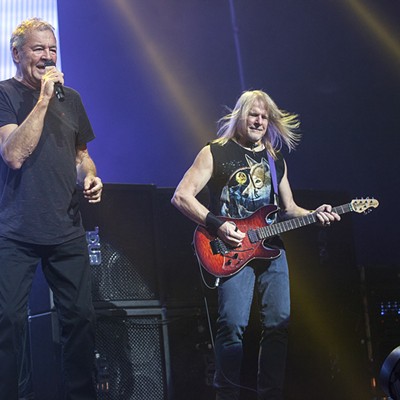 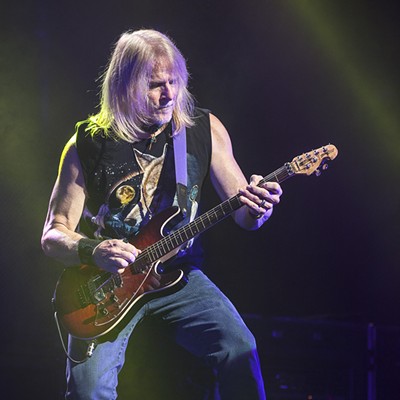 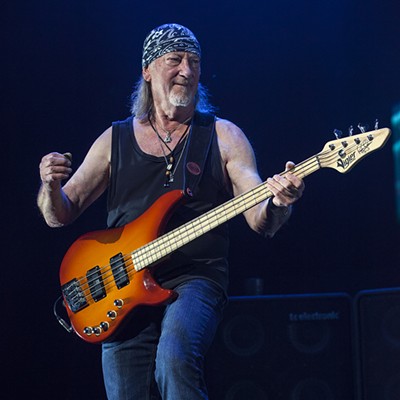 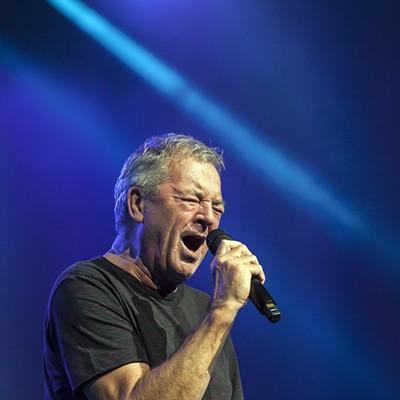 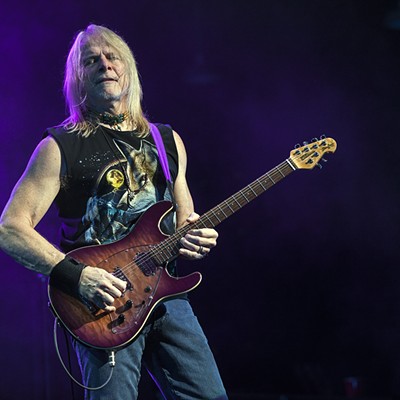 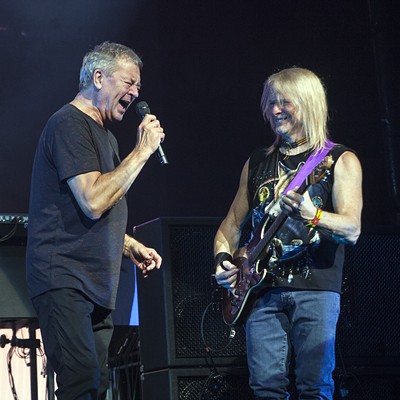 Encore
No Surrender
Breaking the Law
Living After Midnight