It's been almost exactly three years since St. Vincent performed in Charlotte. Last time around, in June of 2015 (also at the Fillmore), she combined a stunning combination of choreographed visuals and sonic explorations. On Monday night, the singer/guitarist also known as Annie Clark made a triumphant return to the Queen City. No opening act was needed as Clark hit the stage around 8:45 and thundered through another delightful 90-minute set. Appearing relaxed on stage in a nude bodysuit with orange boots and arm coverings, Clark's persona was more Starman this time around. Her tunes always stay true to album form until she unleashes brief musical torrents from her guitar. Where here last show was sparse in lighting, she had three massive light panels on stage that bathed the band in different colorful moods, such as red for "Masseduction." Haven't seen her live yet? What are you waiting for? She's one of music's finest artistic forces these days. 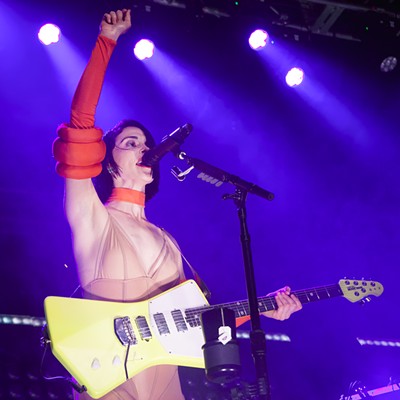 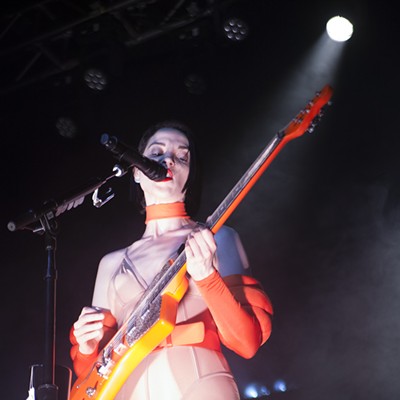 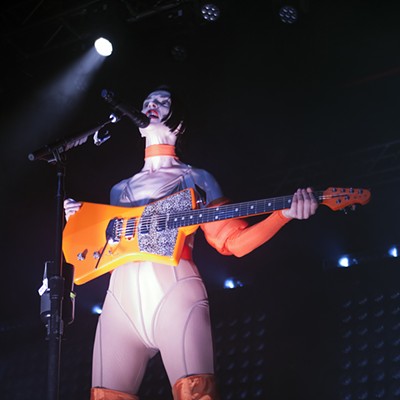 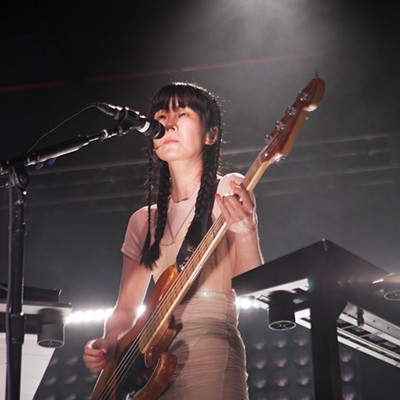 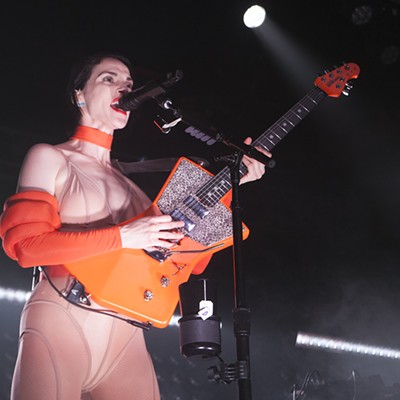 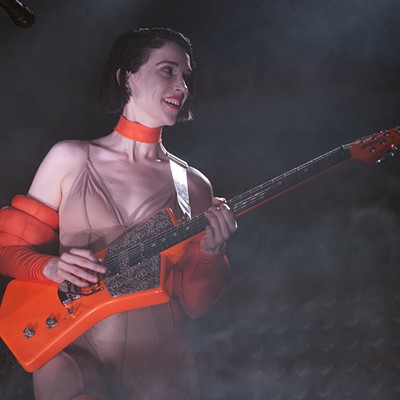