While K. Flay's brand of hip-pop fuses pop sensibilities with hip-hop cadences, it's her energetic live performance that had the sold-out Underground crowd singing and cheering for the duration of her set. The 32-year-old singer finds the right balance of stage stalking and freestyle dancing that commands attention from the opening notes. She needed to put forth a strong performance after the stellar opening set from Yungblud. Fresh off his U.S. television debut the night before on Seth Myers, Yungblud exudes the same raw energy of Cage the Elephant's Matt Schultz. It won't be long before he's on a sold-out headlining run of his own. 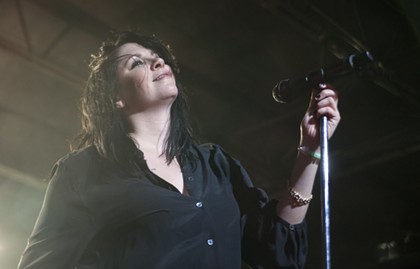 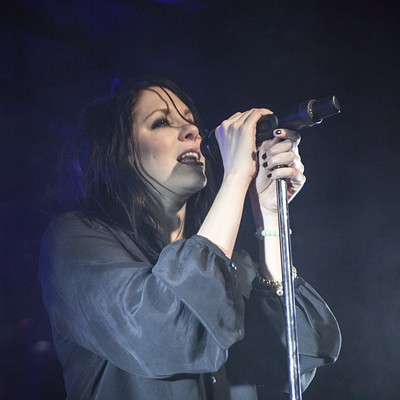 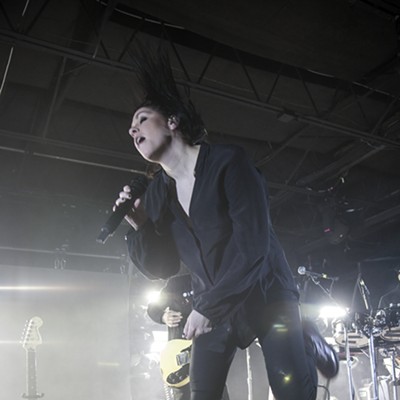 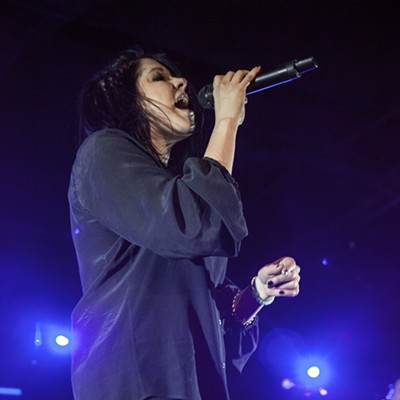 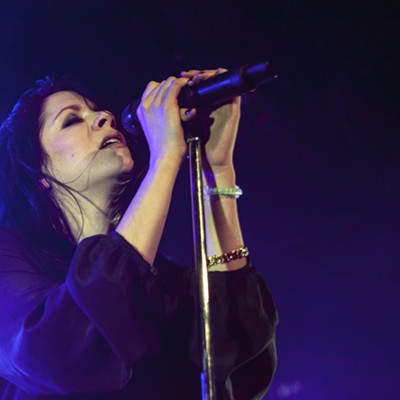 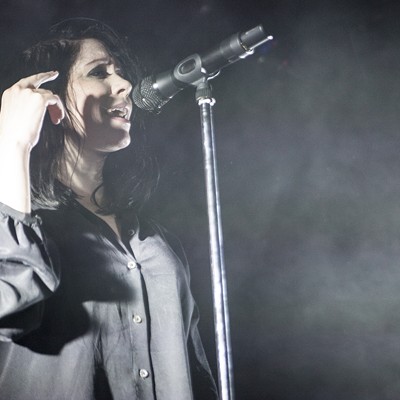 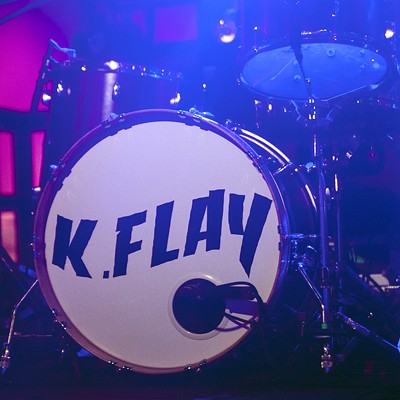 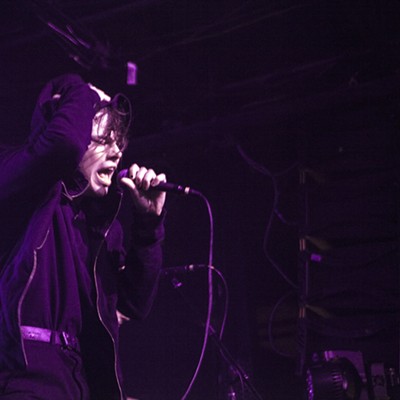 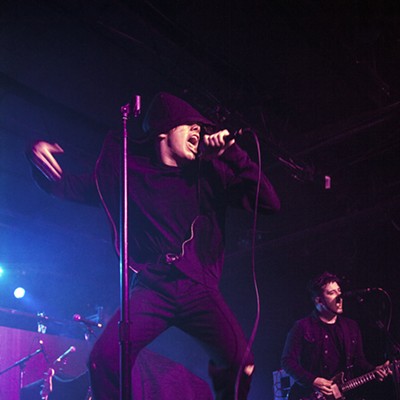 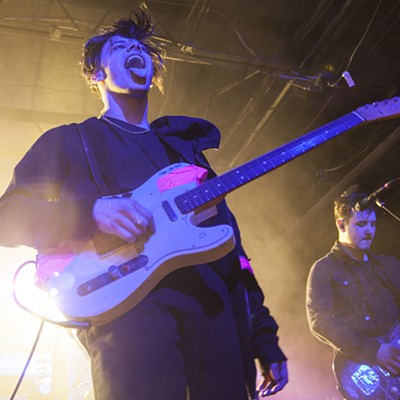