Robert Bush, president of the Charlotte-based Arts & Science Council (ASC), released a statement this morning regarding reports that President Donald Trump's first federal budget proposal would strip all funding from the National Endowment of the Arts (NEA). 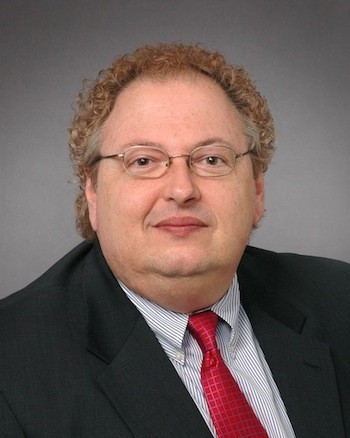 Bush, who was named president of the ASC in March 2014, noted the value of the arts to the country's economy. According to figures from the NEA and U.S. Bureau of Economic Analysis released in 2013, the arts contributed $704 billion to the economy that year alone, accounting for more than 4 percent of the nation's GDP and employing nearly 5 million workers.

"Funding to the NEA serves as a significant leveraging tool that has helped create an entire industry of locally based small businesses and jobs that cannot be outsourced," wrote Bush. "Investment in the NEA provides funding that promotes artistic innovation and addresses access social, technological and healthcare issues."

Bush went on to list the ways the NEA-funded ASC helps folks here in our community, and called on local residents to contact their representatives and demand the budget not be approved as proposed.

"In Charlotte-Mecklenburg, military families can explore Charlotte museums for free, Charlotte Symphony musicians can engage with music students at Northwest School of the Arts, public art animates our community and a UNC Charlotte professor can be featured in the New York Times for re-creating a long-lost dance," he wrote.

"Everyone should have access and opportunities to experience the arts regardless of their economic status, where they live, ethnicity or disability. This budget proposal must not be approved. ASC, the cultural community and its supporters are reaching out to their representatives in Congress now and advocate to keep funding the NEA. It is my hope that fellow residents will do the same."