Question the Queen City: The mystery of Lena Wilson

Have you ever heard of a jazz singer named Lena Wilson who was born in Charlotte? Matthew Morris, Charlotte

I had not heard of Lena Wilson, so your question took me on a hunt to the Carolina Room of the Charlotte Library, and later to sifting through numerous newspaper archives.

Here's what I discovered. 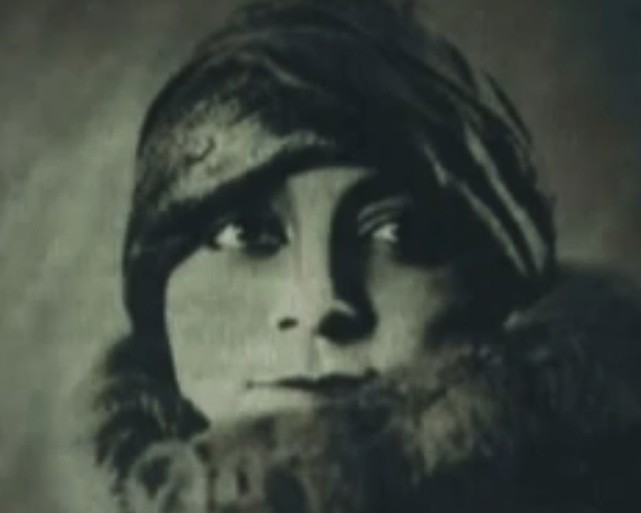 Wilson was born in Charlotte sometime in 1898. A mixed-race child, she was adopted by an African-American family and raised with a brother named Danny.

Unless you were wealthy and a member of the city's upper echelon, Charlotte in 1898 was not a particularly pleasant place for very many people to live. If you weren't part of "the club," so to speak, you likely spent your days toiling away at one of the numerous mills that sprung up like kudzu and made the Queen City one of the country's leading textile manufacturers. Or (especially if you were a black female), you made your keep by serving as a "domestic" for the city's white elite.

Although this is strictly conjecture on my part, it would come as no surprise that the treatment of African-Americans in the South at the beginning of the 20th century may have led Lena and her brother to do everything in their power to leave the area.

By 1918, when Lena was just 20, the two put together a musical act and took it on the road. They signed with the Theater Owners Booking Association, a vaudeville circuit for African-American performers in the 1920s and 1930s, and performed in Chicago, Kansas City, New Orleans, Atlanta, Cincinnati, Richmond and Louisville, among others.

It was in Louisville that her brother Danny met and later married Edith Goodall, who joined their group. They performed as a popular trio until 1922. Goodall became Edith Wilson and would see much greater success than her sister-in-law, though if only due to longevity. Edith would eventually perform with such acclaimed American jazz royalty as Duke Ellington, Cab Calloway and Eubie Blake. Additionally, her likeness became a household item: In the 1940s she became the face on the box of Aunt Jemima Pancake mix and would remain there for several years. She also lived to be 84.

In 1922 she reportedly settled in New York City, where she would begin the second phase of her career as a recording artist. Over the next decade, she was prolific, recording upwards of 30 songs, among them such hits of the day as "Tain't Nobody's Bizness If I Do," "Hula Blues," "Your Time Now" and "Chirpin' the Blues."

During the latter half of the 1920s and throughout much of the 1930s, Lena Wilson was a popular vocalist in the New York nightclub scene. She married another performer during this time, legendary jazz violinist Ralph "Shrimp" Jones.

According to the other scant information I was able to uncover, she died of pneumonia in 1939. In addition to the two links included in this article, many of her recordings can be downloaded directly from iTunes.

By and large, Lena's personal life remains relatively unknown and cloaked in mystery. Did she have children with Jones? Where is she buried? Are her relatives still in Charlotte? Why did she die so young?

If any readers know the answers, let me know so that we can reclaim her as an important part of Charlotte's history.