The elephant in our room 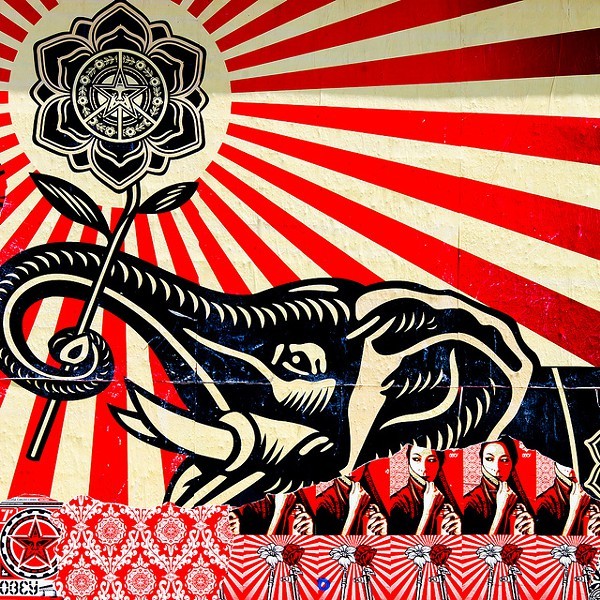 Elephants loom large in the world’s popular culture as symbols of wisdom, strength and memory. From childhood, when a grown-up reads to us from Babar, Horton Hears A Who or The Saggy Baggy Elephant — or when we’re introduced to the cute, giant-eared Dumbo — we absorb the notion that elephants are smart, noble and maybe even a little bit like us. Our familiarity with elephants is one of the things that draw people to zoos and circuses.

Starting today, Ringling Bros. & Barnum and Bailey is in Charlotte for five days. If you’re going, have a great time. I definitely will not be there, though, and it’s because of the elephants.

I used to love circuses and still admire many of the performers. But I can no longer justify paying to see an event that holds great, noble beasts like elephants (or tigers and lions, for that matter) in captivity, simply to entertain humans. In November, Ringling was smacked with the biggest penalty in circus history after its parent company agreed to pay a $270,000 fine and implement stricter compliance training for its circus employees who work with animals. The agreement came after the U.S. Department of Agriculture found Ringling had violated the Animal Welfare Act on 14 occasions between 2007 and August 2011.

Even with better employee training, circus elephants will still be kept in spaces that are far too small for their instinctive needs, which is known to cause the animals great anxiety; and they are taught, through arduous (I would say cruel) training, to perform tricks and get into poses that are completely unnatural to them.

It’s also true that elephants are handled, poked, prodded and struck with sharp bullhooks, which resemble fireplace pokers. In 2009, an animal protection group secretly filmed Ringling elephant handlers who were routinely and repeatedly striking elephants about the head with bullhooks, just before performances, for no apparent reason. (See the video below.)

People opposed to Ringling Bros.’ treatment of its animals plan to protest the circus’ performances at Time Warner Arena while the show is in town. The first protest is today at 5:30 p.m., and others are scheduled through the circus’ Charlotte run. See more on the protests here, and see some of the reasons for the protests here. Meanwhile, here’s the video that played a part in the circus being smacked in court.