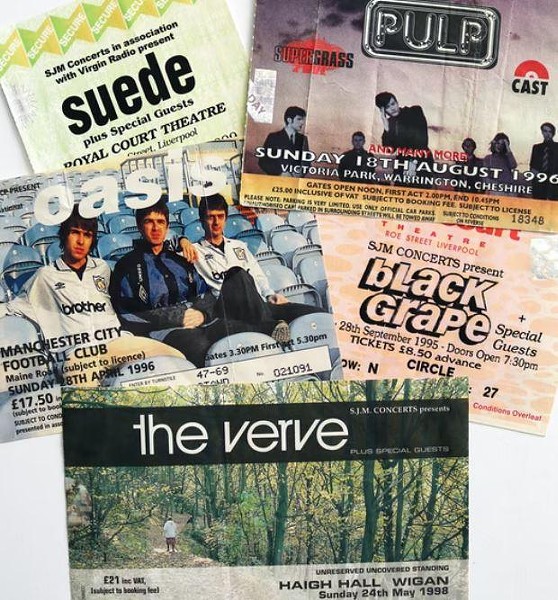 The 10 Best Pop Culture Moments from the 90s

As is the case for most decades, there were countless iconic pop culture moments that took place in the 1990s.

Between 90s pop icons, exciting movie releases, hit TV shows, and the advent of gaming, there was a great deal to be excited about during those years.

Those who are in their late 30s, early 40s, or 50s are likely to be well versed in the pop culture moments of the 90s. They can probably remember those sensational moments as if they were yesterday.

The younger generation may want to experience that nostalgia, and learn about the pop culture icons that captured their parents’ hearts.

Below are the ten best pop culture moments of the 90s. 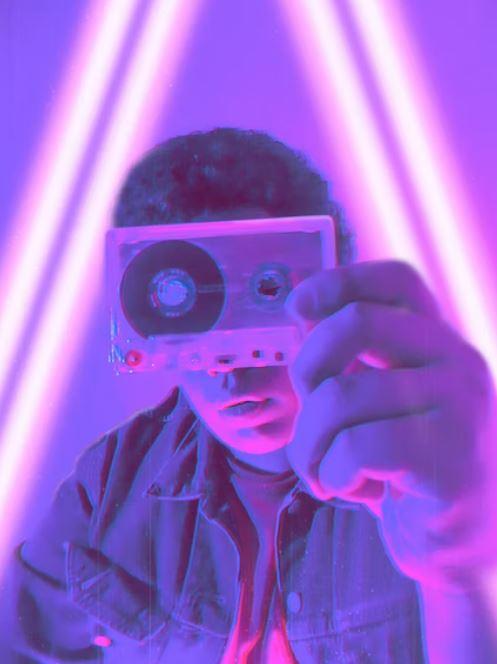 Pop culture was heavily influenced by the popular music of the time, and Britney Spears and Madonna were two of the most beloved artists of the 90s. While they are still famous and successful to this date, their heyday definitely came during this decade.

No one can forget the general public’s reaction to Britney releasing the music video for “Baby One More Time,” along with other hit songs from that era. A notable mention should go to the Spice Girls, who also held their place in popular culture with their hit “Wannabe.”

There is no denying that grunge played a significant role in this era. While mainstream artists such as Britney and Madonna got a lot of attention, the grunge style became a huge hit thanks to rock group Nirvana.

If you ask most people how Will Smith became such a popular figure in the movie industry, they point to Fresh Prince of Bel-Air. The show was a certified hit in the 90s, featuring plenty of talented actors and actresses.

There is no conversation about television in the 1990s without a mention of arguably the most popular show of all time: Friends. The iconic sitcom became a hit in the United States in the 90s and eventually achieved mainstream popularity around the world. It also launched careers for the likes of Jennifer Aniston and Courtney Cox. 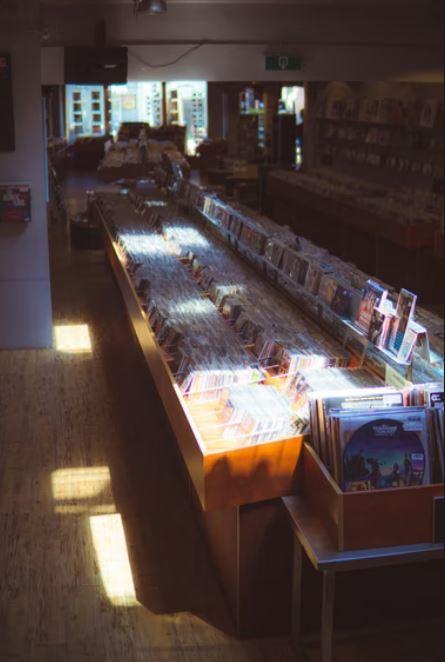 While people associate the Kardashians with the popularity of reality TV, the 90s is when such television became mainstream. Shows such as The Real World and Big Brother originated in that decade, and are responsible for the many spin-offs and related content we have seen in the genre since.

Another iconic television show from the 90s, sitting down to watch The X Files when it aired on broadcast television is a memory that almost every sci-fi nerd remembers from this decade.

Still recognized as one of the best-performing movies of all time, Titanic was a pop-culture mega-hit when it was first released in the 90s. Not only did the movie kick-start the careers of Leonardo Di Caprio and Kate Winslet, but it showed that well-crafted, dramatic stories could earn hundreds of millions at the global box office.

While not as much of a hit with critics, Jurassic Park is a beloved film with general moviegoers. Steven Spielberg opened the door to a wondrous world of dinosaurs and danger. Not only did the movie achieve box office success, but it is so beloved that it led to countless sequels and spin-offs.

Some of the best Disney cartoons, both from the perspective of critics and general audiences, were released in the 1990s. Iconic and loved movies such as Beauty and the Beast, Aladdin, and Lion King all came out in this decade.

Even though most of the fandom around Harry Potter exploded in the 2000s, the first book did come out in 1997. Author J.K. Rowling released Harry Potter and the Sorcerer’s Stone, but even she may not have realized what a juggernaut she was unleashing at the time.

Between pop stars such as Britney Spears and Madonna, movie releases such as Jurassic Park and Titanic, and countless other moments of pop culture drama, the 90s had it all.

As technology was gathering pace through computers, music players, portable gaming devices, and other gadgets, people were able to experience pop culture in more ways than one.

The above moments defined the 1990s positively, but they are far from the only hits from that decade. Plenty of other great entertainment and cultural references originate in the 90s. 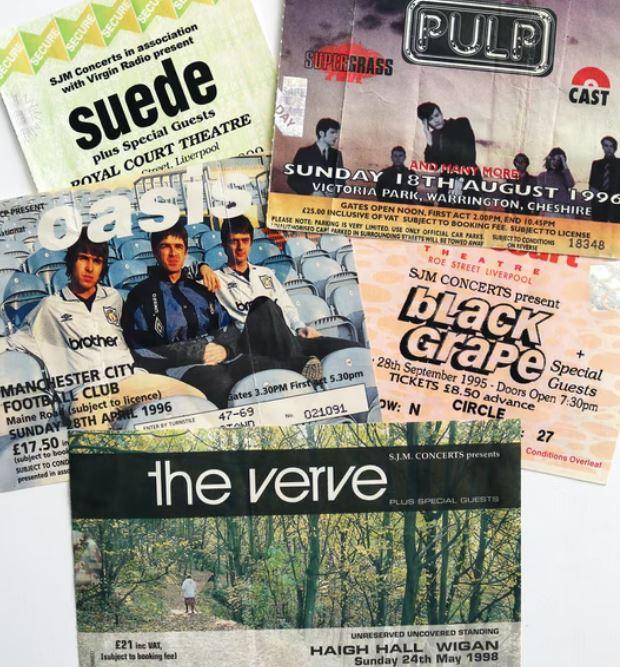