Every act on the New Era Music Festival roster is worth checking out, but here are 10 highlights you must not miss. (This list is in the order of their performances. The party starts at noon on Saturday, April 21, at the New Era Music House, 5814 Old Concord Road. Tickets are $20. Check the "Related Events" link at bottom for more details.)

One of Charlotte's' most interesting up-and-coming emcees, ATK was the subject of a CL story last year that delved into the then-high school student's beginnings.

As leader of the Folk-Rap Band, Hood mixes rock with hip-hop, but he'll drop the rock in favor of a DJ for this performance, returning to his strictly rap roots.

Featured in CL's annual Music Issue last year, Sidenote is a young female MC to be reckoned with.

A favorite here at Creative Loafing, no one brings the positive vibes quite like Black Linen does. Look for his new album Black Linen III.

Much more than just a rapper, La La Specific drops knowledge to kids in the community with her educational outreach. 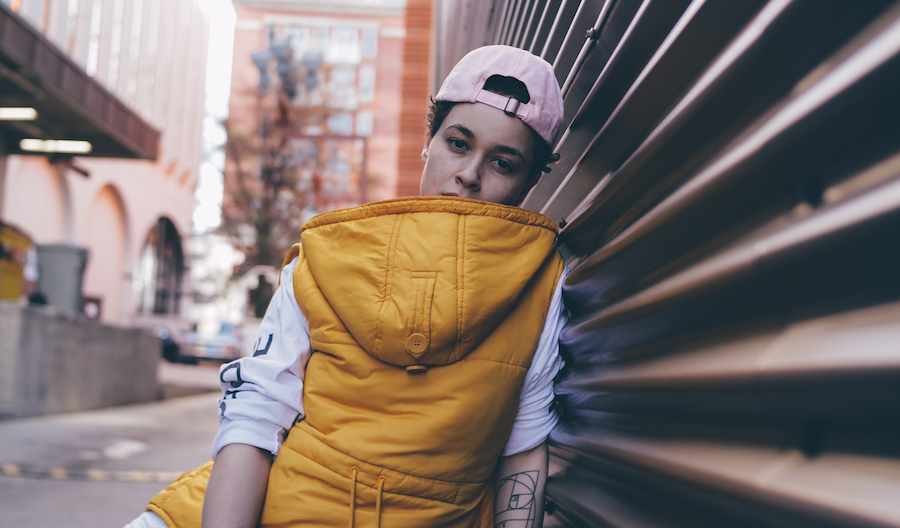 Bleu's in-your-face style and willingness to experiment is bound to make waves on the Charlotte scene in the coming months.

Want a little soulful crooning with your hip-hop as the evening sets in? Check out the Gifted crew, with singer-rapper Day Brown.

Whether rapping as King Callis or Lord Jah-Monte, you're gonna get great storytelling when Obgon reaches for the mic.

When he quotes Kanye West's infamous "I am a God" interview for his own "Feeling Like a Gawd," this Charlotte rapper ain't lyin. His sound cuts a wide swath.

Among the more dazzling duos on Charlotte's rich hip-hop scene, Th3 Higher's musical Zen is like Star Trek — it goes "where no man has gone before."