What a couple of weeks to be a Charlottean 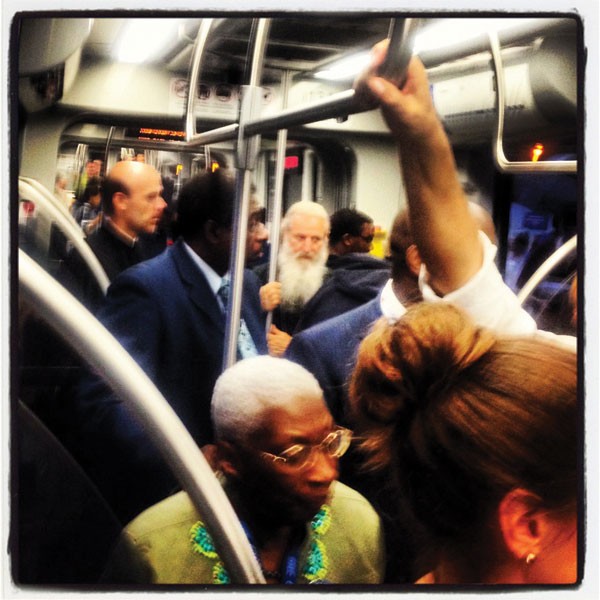 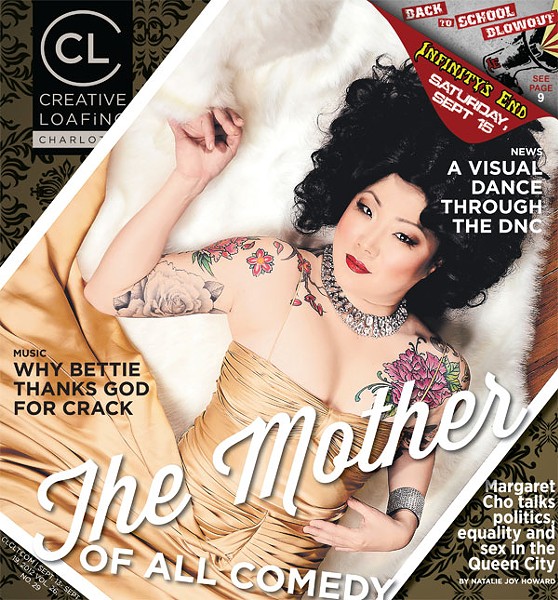 There were times downtown during the Democratic National Convention when it felt like I was back in New York. People bumping into each other on the sidewalks. Rain pouring. Umbrellas everywhere, bobbing up and down, fighting for the spaces above all the heads. Celebrities passing other celebrities.

People actually hailed cabs. The light rail cars were packed like subway trains. In the train I took from Scaleybark to the arena area, men and women, all dapper in suits and American flag pins, bumped elbows with working folks just trying to get to the job. And at least one Catholic priest, with a long, Moses-like white beard, stood alone in the crowd, in what looked like Thomas Merton's contemplation.

There was much to contemplate.

Members of interest groups — from the delegates called to cast votes, to the protesters demonstrating against everything from Duke Energy to abortion to general life in America, circa now — flooded the streets, some yelling, some preaching, some shaking signs, some simply sporting buttons that touted the Democratic Party.

And then there were the vendors, those street entrepreneurs selling pins, puppets, T-shirts — anything you could imagine emblazoned with messages ranging from the mundane ("Yes we can") to the silly ("Run DNC") to the hilarious ("Once you vote black, you never go back!").

But what did it all mean? What does it all mean now? What will it mean next year?

There's no doubt the DNC brought attention to Charlotte, to the city's mayor, to our sickeningly sweet Southern hospitality. "You're the nicest people," Jon Stewart told us. "It's really kind of annoying." But has the DNC magically thrust Charlotte into a new reality? Will the basketball team start winning games? Will the new downtown baseball stadium suddenly bring peaceful agreement, lasting prosperity and good vibes to all forevermore? Will the New Familiars start getting bigger gigs after opening for Vice President Joe Biden at the Fillmore? Will all the cool indie bands start bypassing the Triangle Area now in favor of the Queen City?

Camp DNC was a fun diversion while it lasted, but now it's time to get back home, do some studying, work around the house, weed the garden, take in a movie, or a play, or a concert at the Neighborhood Theatre.

All's back to normal. You can relax now. The delegates and national media have left the building.