New York, NY  (December 7, 2019) | Grammy Award-winning artist Kaya Jones, coming off the recent duet with Grammy Award-winning artist Jason Crabb, has released a heartfelt Christmas song about the birth of Jesus Christ. This powerful holiday tune tells the Biblical story of mankind's most historic gift from GOD. Kaya has a tremendous fan base with a lot of faithful followers.

You can listen to Kayas' newest single "One Holy Night" on Spotify, Apple Music, and YouTube. Add it to your holiday playlist!

Kaya Jones is one of America's prominent female conservative voices reaching millions across social media every day. She believes in the Constitution, Freedom, Free Markets, Limited Government and Opportunity for All. She strongly advocates for the right to keep and bear arms. Kaya affirms that America is the greatest country on the planet. Ms. Jones has had the honor of singing the National Anthem, for both Vice President Pence and President Donald J. Trump and at events across the country. Kaya is a member of the Trump 2020 Campaign Advisory Board, serving on the Women for Trump Coalition. 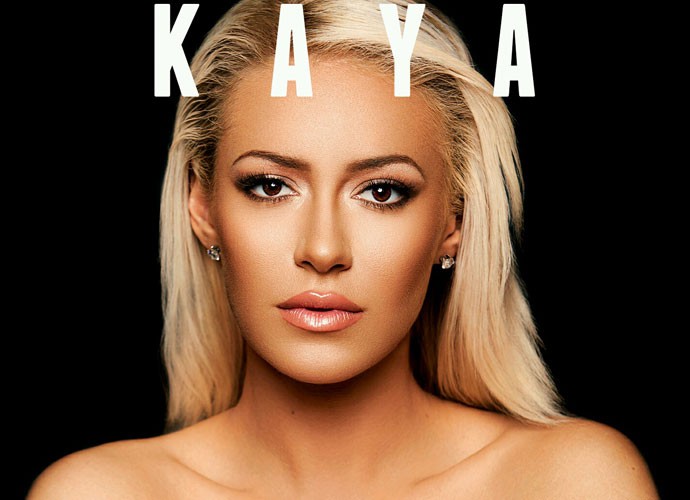 Kaya's music career began as one of the lead singers for The Pussycat Dolls, one of the most popular girl groups in history having sold more than 15 million albums and 40 million singles worldwide. At the age of 26, Ms. Jones became the youngest female in history to start her own record label, HueMan Race Records. Kaya brought her own sound to the masses and developed her career as a solo artist. Today she can also be found frequenting Fox News as a political commentator.