Generally speaking, when people go to the club, they usually arrive anywhere from 11 p.m. to midnight. No one wants to be the first people up in a spot, right? We want to walk through the doors and instantly be blasted with the energy of loud music and groups of good-looking people drinking, laughing and busting moves on the dance floor. 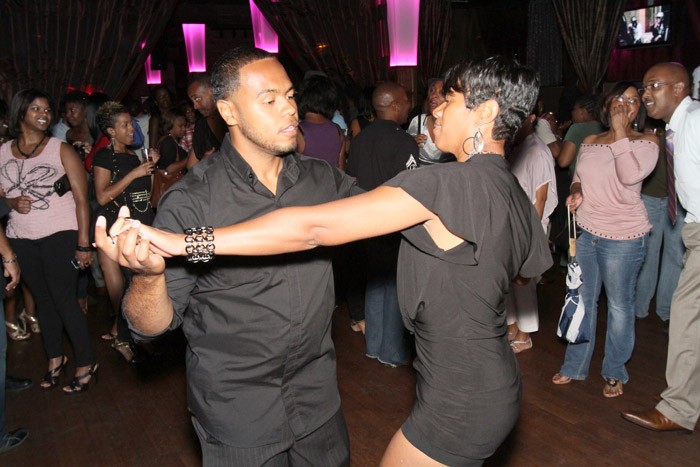 But arriving fashionably late last night to RE:Public for Pop Life, hosted by Big Boi, was a bad idea. A very, very bad idea. When I left at 12:30 a.m., the club was packed. It was so thick, it was like walking through a department store's fragrance section, as you were so close to people you could get a whiff of their perfume or cologne.

When I saw the number of people outside waiting to get in, the relief I felt from having arrived at 8:30 p.m. (for the RSVP-only segment of the night) distracted me (momentarily) from my aching feet. Thankfully, it'd stopped raining. The line to get in stretched from RE:Public's door, which is about at the halfway point on the block of College Street, all the way down to the corner of 7th Street. I avoided eye contact as best as I could with folks decked out for a night of flirting and fun, only to be kept standing outside.

Note to self: Whenever The Sol Kitchen hosts a free event, to be attended by a well-known celebrity, all the finer points of club etiquette involving arrival time go out the window. You should always try to get there as early as possible.

Last night's party gave people the opportunity to taste the new Crown Royal Black, of which Big Boi has designed a limited edition bag for. Of the four cocktails offered, my favorite was the Durty Royal (Crown Royal Black, Raspberry liqueur and pineapple juice.) After a couple of these (and on an empty stomach, mind you), I didn't notice the step down as I was walking from the upper level bar toward the tequila bar. Shout out to the dude who was standing nearby, whose shoulder I grabbed to keep from falling. (They really ought to put some kind of lighting or something there.)

The drink on the menu that seemed only like a recipe for a gastric disaster was the Jump Off, which consisted of Crown Royal Black, Smirnoff Vodka, Tanqueray Gin, Myers Platinum Rum, and splashes of some mixers. The men seemed to enjoy it though.

DJ Bro-Rabb was handling the music in the main room. The tunes were on point, as the dance floor was filled with movement by 10:30 p.m., at the latest. He's obviously a fan of Biggie, and I'm OK with that. But on more than one occasion, he hollered out, "Where my 25 and up at?" Seeing as I spotted more than one gentleman sporting pointed dress shoes and kangols, I think I can safely say very few people weren't 25 and up. 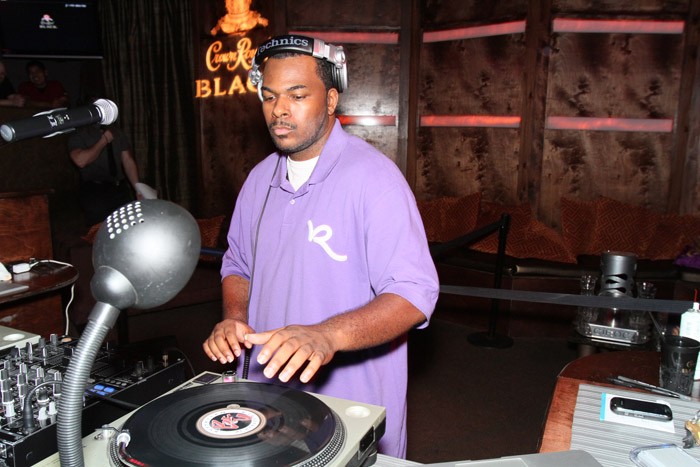 Considering the number of people who came out last night — on a Wednesday night, mind you — Pop Life has definitely taken it to another level for partying. When you're walking around the next day, feet hurt from heels and legs sore from dancing, you know it was a good night.

But I never did see Big Boi. His van outside, yes. Him? Not so much. But that's just a testament to how many people showed up. He was probably swallowed in the crowd.

And on a side note: I salute Librettos in the EpiCentre, for filling my tummy with pizza so I could make it to work today (relatively) on time.