Race consultant should come to CMS

A few weeks ago, I entered my son Luki into CMS's magnet lottery. I have been praying ever since, that he gets a spot in a pre-k classrooms at one of the magnet Montessori elementary schools. I want him to get into the program because having him in a public school as a 4 year old will save us tons of money on daycare, but also, and most importantly, because it would guarantee that he won't have to attend our neighborhood school.

You see, I've been doing some research on our neighborhood school, and it ain't pretty. Its students consistently perform below the CMS average in all subjects, and last year only 58 percent performed at or above grade level.

There's also another statistic I looked at that helped shape my opinion about the school. It's something I've struggled coming to terms with. It's even made me feel like a hypocrite.

I looked at the school's racial makeup. When I saw that less than 5 percent of the students are white, I considered it a red flag. 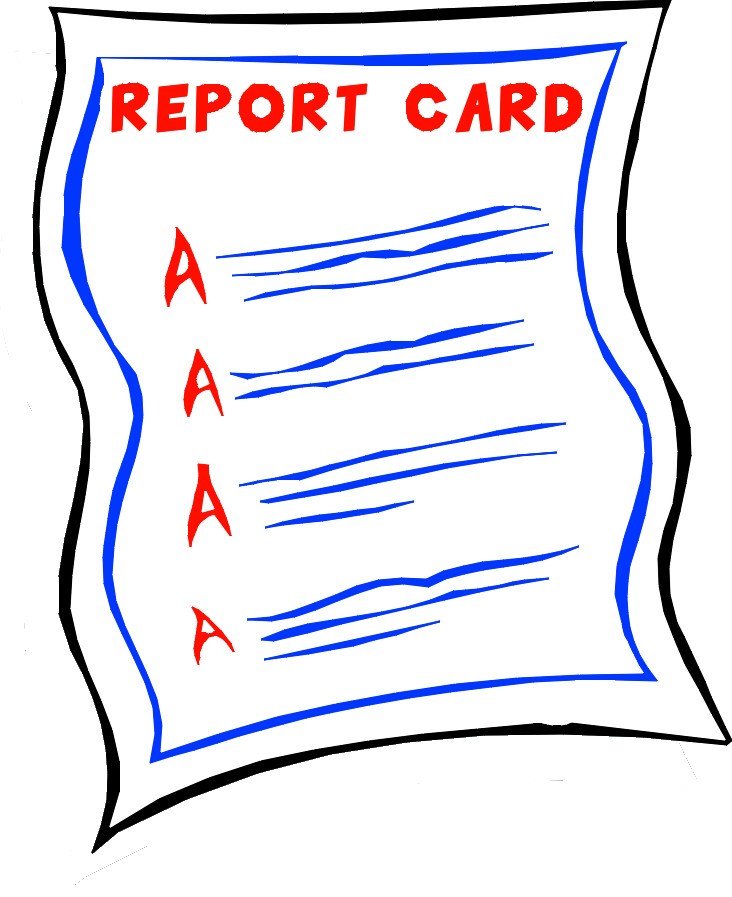 How could I, a person committed to equality and diversity, not want to send my son to a school comprised only of children of color? Isn't that kind of attitude a little bit racist?

I don't have a problem with my Latino son sharing a classroom with other brown or black children, but it's a well-known fact that the resources - the good teachers, the high expectations - follow the white kids. And I want Luki to go to a school with resources because I am his mom and I want the very best for him.

It's selfish on my part, I realize that. His neighborhood school needs children like mine to improve - children from middle-income families with involved parents who will work to make the school better. But, as willing as I am to theorize about the need for reform, I won't use my own kid's education as a method of activism. I can talk the talk, but I won't walk the walk.

I can't just blame myself though. The whole system is messed up. There's something wrong with the way we teach children of color when, as studies have shown, they consistently perform worse on standardized tests than their white counterparts, regardless of their income. I think we can all agree that melanin does not inherently make someone a poor test-taker.

This is why I truly hope CMS Superintendent Heath Morrison decides to bring race bias expert Glenn Singleton to work with the teachers and administrators of Charlotte-Mecklenburg. I don't expect it to be a magic fix to our district's racial gap, but I do believe that acknowledging that race plays an important role in the way teachers and students relate to one another is a first step. White privilege is real, and the only way to really close that gap is by addressing it.

Maybe if the district started to genuinely look at this issue, I'd feel better about sending my kid to our neighborhood school. And who knows? Maybe some of my white neighbors would too.

Look for more coverage of this issue in next week's Creative Loafing.