Rain doesn't dampen the party with Kesha and Macklemore

Someone said there were massive downpours at PNC Music Pavilion last night. I also heard that the sets by Kesha and Macklemore were cut short by two songs each. Those in attendance didn't care because they were too busy having a great time. The pop stars brought a party to Charlotte last night and rain didn't hold anyone back. Usually when it rains, concert-goers run for cover. In Charlotte, they acted like it was an extension of Macklemore spraying water on the crowd or Kesha's confetti bombs.

Macklemore opened up the night with an eight-song run through his biggest hits. He brought crowd members on stage, threw things into the crowd and never stopped dancing from one side of the stage to the other. Kesha's anthem "Praying" brought many to tears, but her entire set showed she's a pop start without the "diva" label. Her set started off with plenty of f-bombs and middle fingers in the air, but she clearly had a blast from the first notes of "Woman." She even joked that her ass wasn't hanging out of her leotard enough. Sure, those in attendance would have preferred less rain and more music, but they loved every minute of the party that rolled through town. 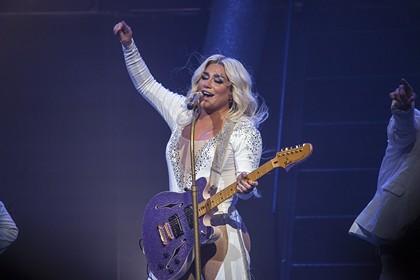 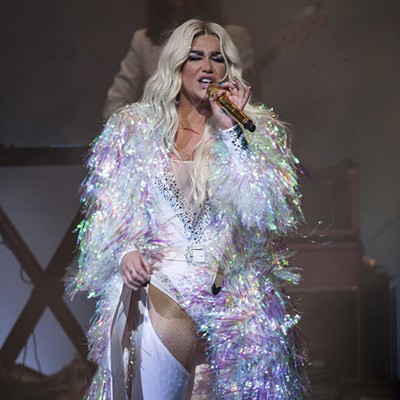 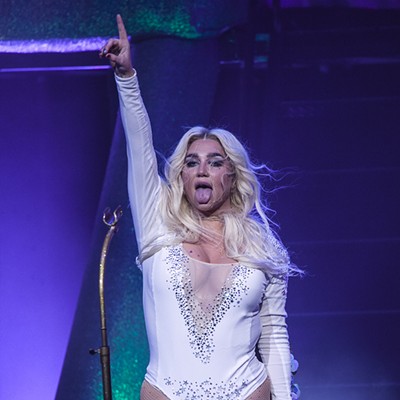 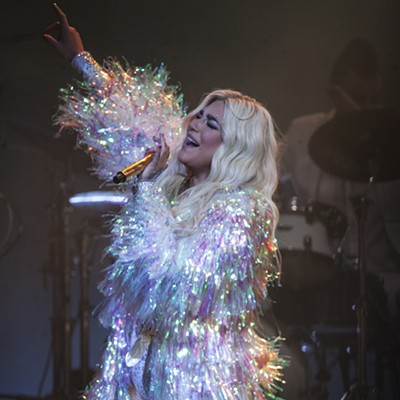 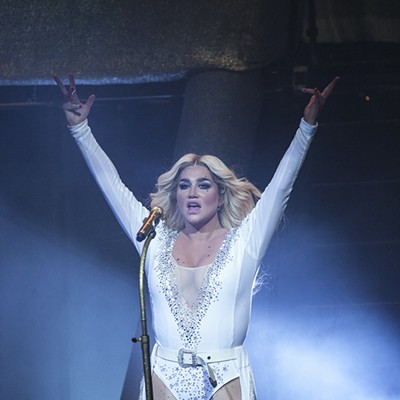 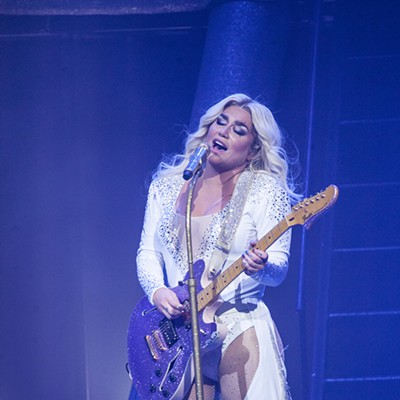 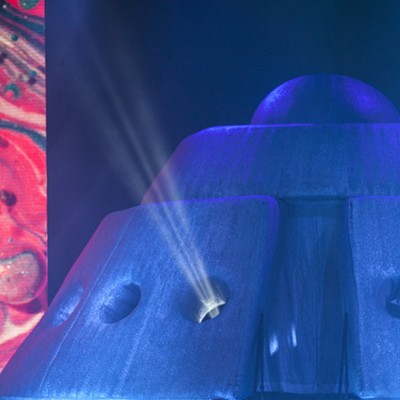 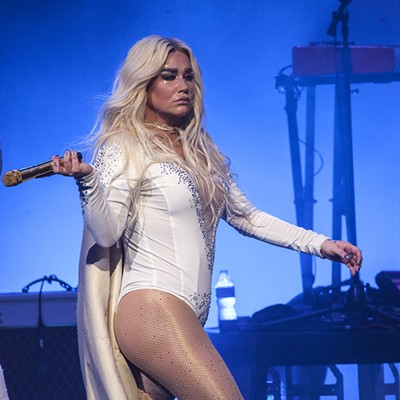 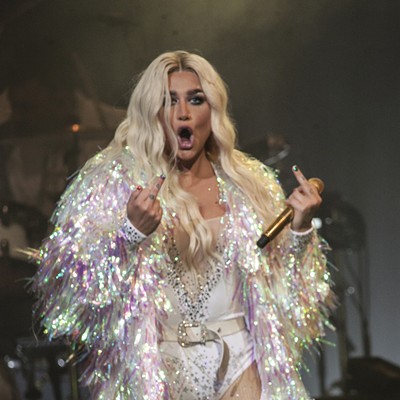