If you went to PNC Music Pavilion on Friday night expecting to see a blistering rock show, you left either completely disappointed or pleasantly surprised. While Evanescence was on the bill with co-headliner Lindsey Stirling, the band left the heavy rock behind. Singer Amy Lee took center stage to showcase her vocals through rearranged, more mellow versions of the band's songs accompanied by more than two dozen orchestra members. She showed depth and range for more than an hour and brought numerous fans to tears with the emotion and power in her vocals. Stirling capped off the night with an energetic performance filled with non-stop dancing. It wasn't the typical show for PNC Music Pavilion as both artists performed their music with renewed style and grace. If only more artists brought something completely new to the table on their own tours. 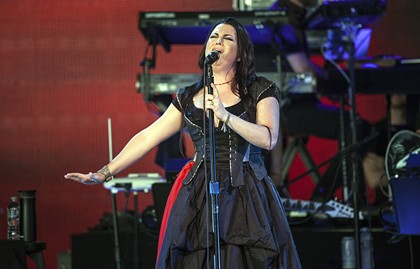 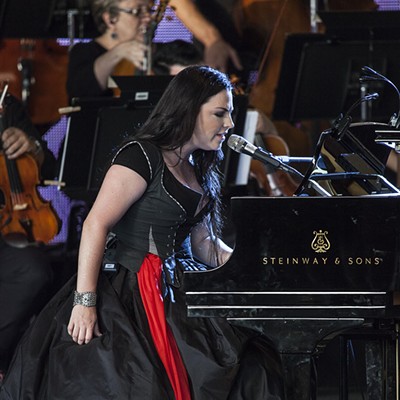 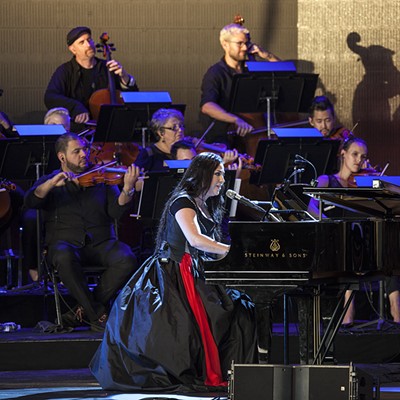 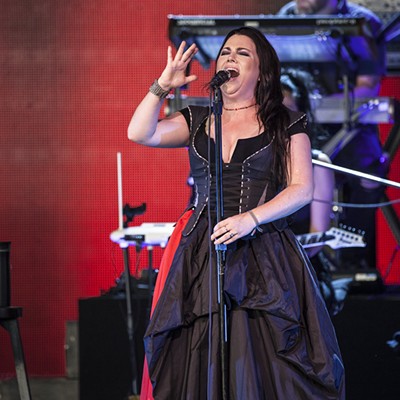 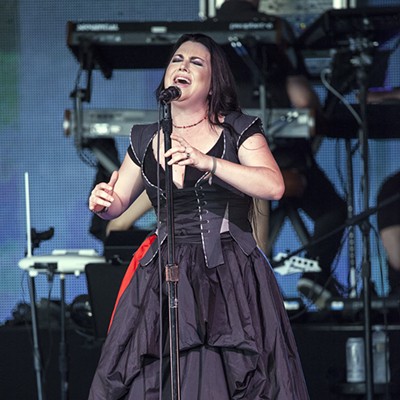 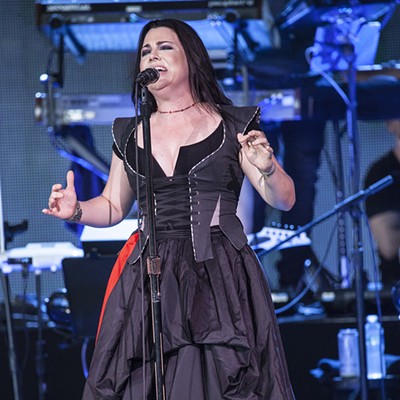 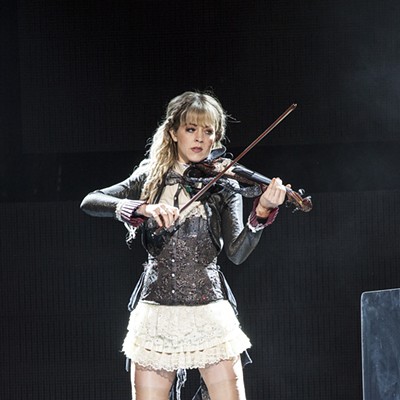 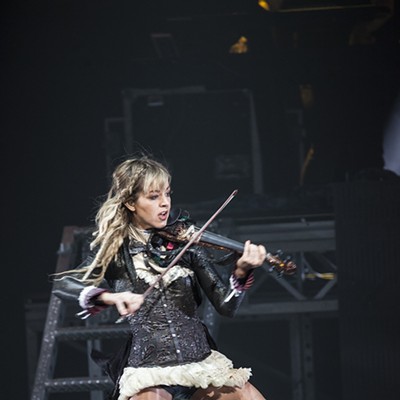 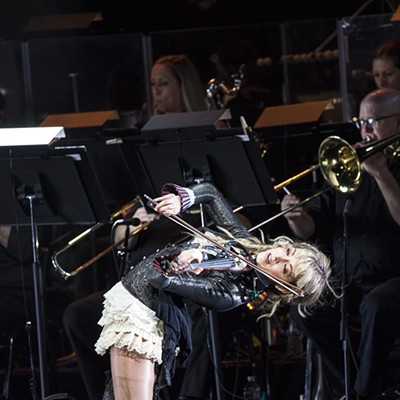 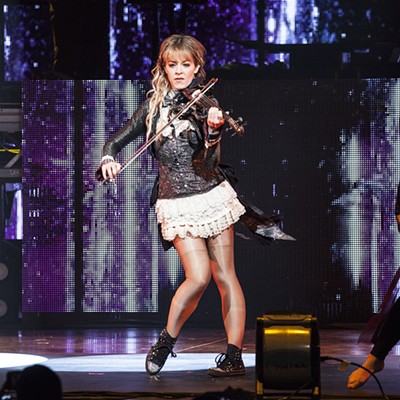