Willie Nelson's return is worth the wait

When Willie Nelson abruptly canceled his performance nearly a month ago, fans left Charlotte's PNC Music Pavilion filled with disappointment. Sure, they said they'd make up the show, but would it really happen? When a June 20 makeup date was announced, fans remained optimistic. On Wednesday night, Nelson held up his end of the bargain in fine fashion. Though the night started a bit slow for the 85-year-old legendary singer/guitarist, he quickly warmed up his vocals and fretwork. He rolled through hit after hit and cover after cover. At this point, Nelson doesn't owe anyone an explanation or a makeup date, but he showed his love of performing for more than an hour. His only acknowledgement of last month's debacle was a simple, "I feel like I've been here before."

Before Nelson, Concord's own Avett Brothers performed a stripped-down set a la 2008. With only Seth and Scott Avett flanked by bassist Bob Crawford and cellist Joe Kwon, the quartet rifled through songs like they used to when they were performing in Charlotte on a regular basis. Family harmonies, energetic foot stomping and spot-on instrumentation highlighted the set. It might have stole the show if they were opening for anyone other than Willie Nelson. 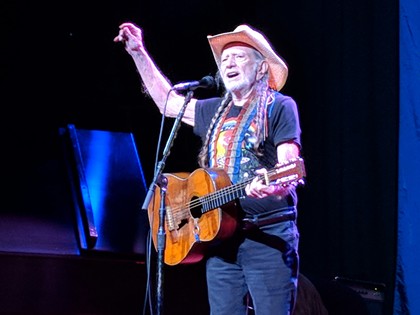 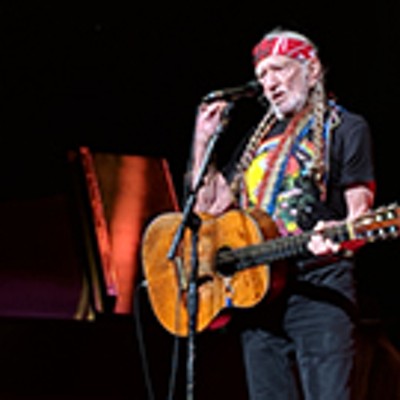 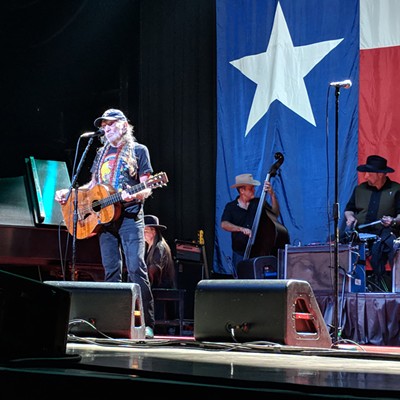 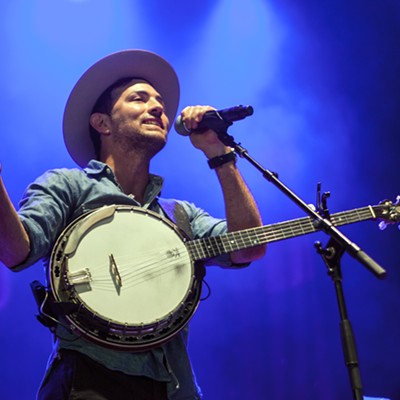 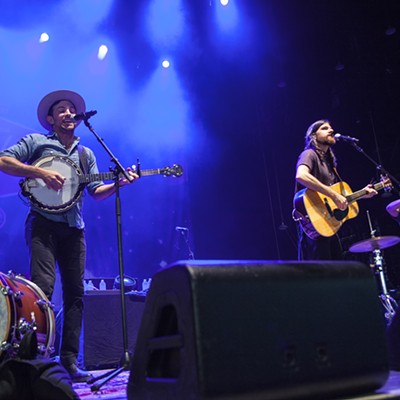 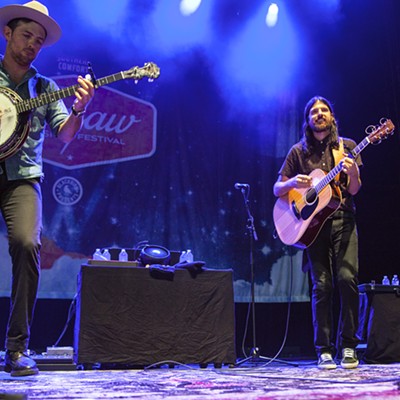 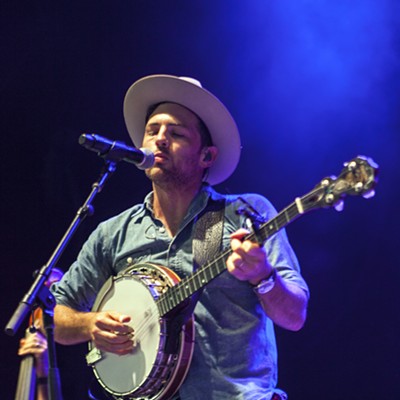 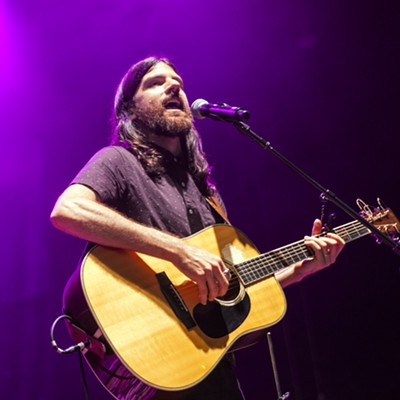 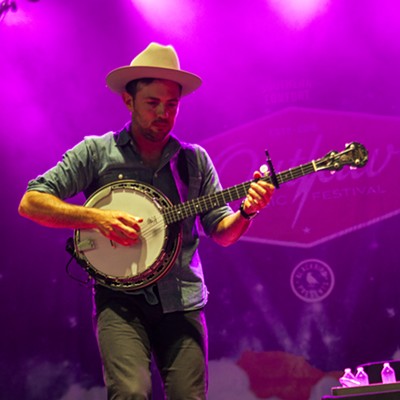 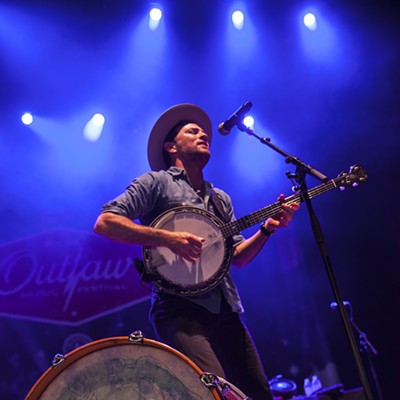