With light-up shoes and non-stop energy, Japanese Breakfast's Michelle Zauner hit the stage on Saturday night and rarely stopped moving. Performing in front of a sold-out crowd on the Neighborhood Theatre's bar side stage, the quartet quickly got the crowd moving and didn't hold anything back. Zauner was all smiles for the duration of the set which drew from the group's two albums, 2016's Psychopomp and 2017's Soft Sounds from Another Planet, as well as a closing cover of The Cranberries' "Dreams." The night got started with short sets from two Charlotte indie rock outfits, Faye and Dollhands. Each quickly won over the crowd and set an upbeat tone for the night. 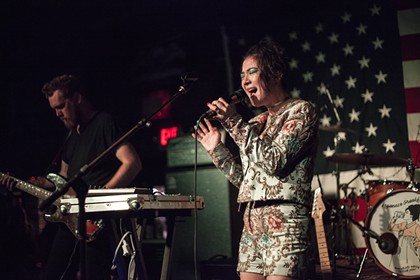 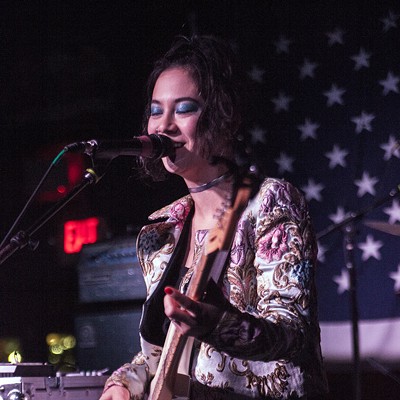 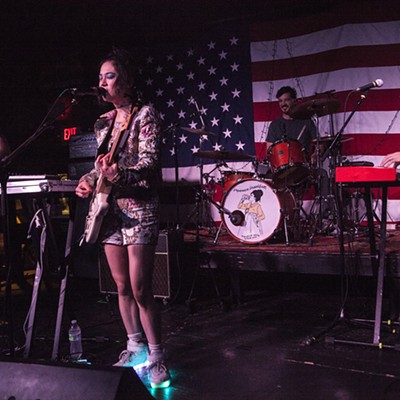 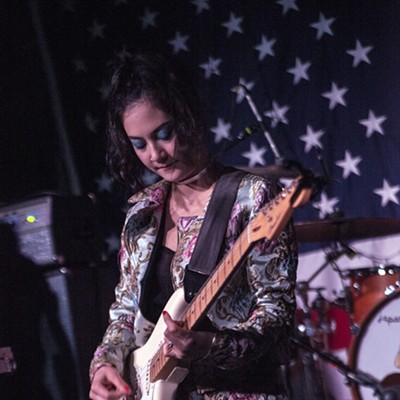 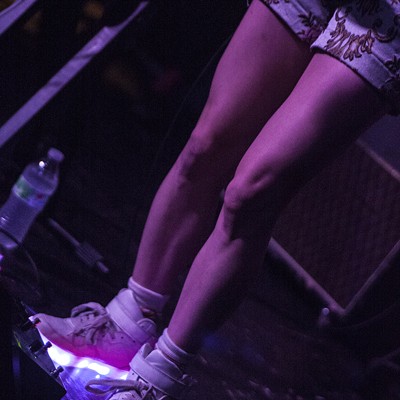 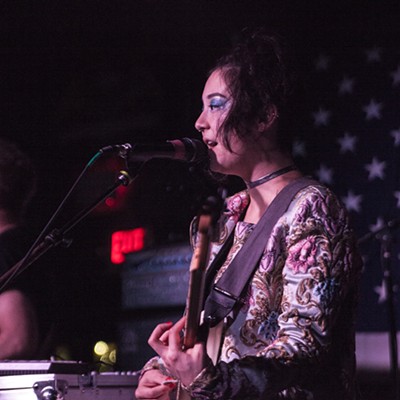 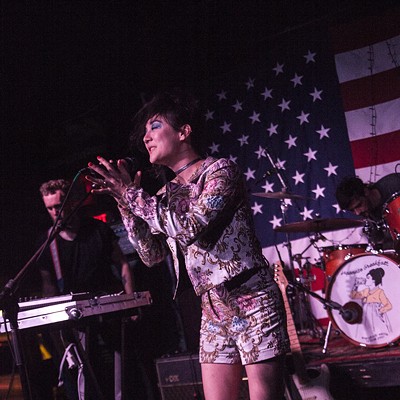 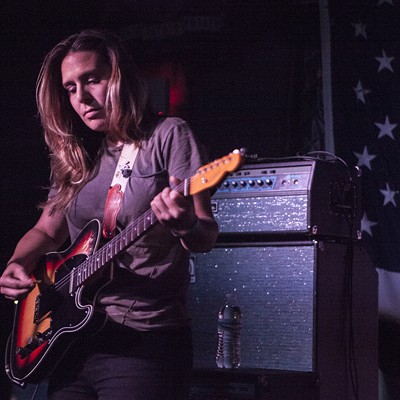 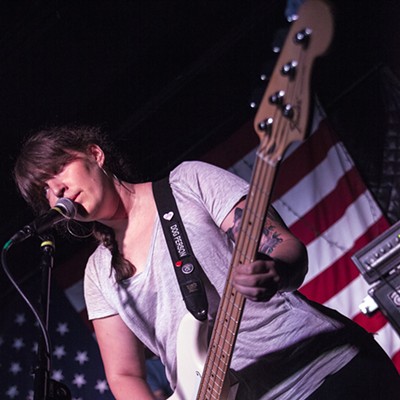 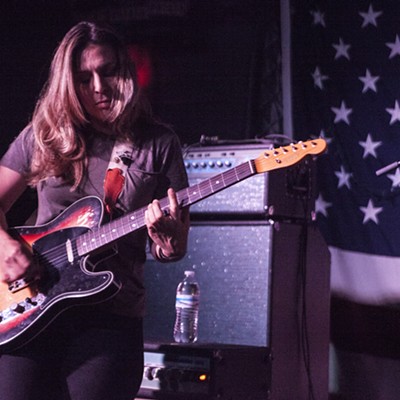