Brandi Carlile dropped off the lineup. Then Elvis Costello dropped off. The Outlaw Music Festival at PNC Music Pavilion was holding on by the strength of its headliners — Sturgill Simpson and Willie Nelson.

So, when the set times were announced, it's no surprise the crowd was sparse for the day's opening acts, including Lee Mitchell, Horse Feathers and Old Crow Medicine Show.

As the night went on, the crowd got bigger as anticipation grew. Sturgill Simpson rocked through his set, winning over countless fans. More jam than country, his quartet pushed the boundaries of every song.

"We've got 25 minutes left... that's time for three or four songs, or two really good ones," Simpson told the crowd. They played two more extended jams that rattled the rafters and showcased his band's talents.

With country legend Willie Nelson set to play at 9:40, the crowd was primed and ready. So, they waited... at 9:45, Nelson and his band walked out on the stage to thunderous applause. Nelson put his guitar strap on, then promptly took it off and left the stage. His band stared in wonder.

Twenty minutes later, the band and Nelson returned... only for Nelson to throw his hat in anger and walk off again. Not a word was said. Not a note was played. The show was canceled.

Online speculation runs between a "stomach bug" and an emphysema flareup. Either way, fans were told to hold on to their tickets for a rescheduled show.

At 85, Nelson continues touring but his health has become a worry in recent years. Saturday night's show was filled with the high of Simpson's set and the low of Nelson's cancellation. One can only hope he makes good on a return performance.

More importantly, one can only hope the outlaw legend is OK. 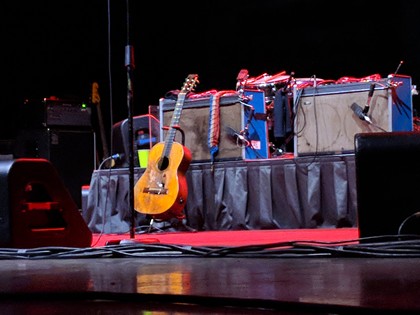 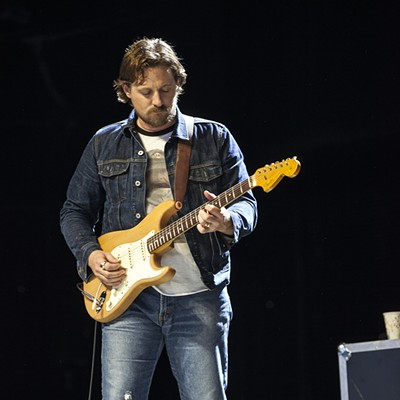 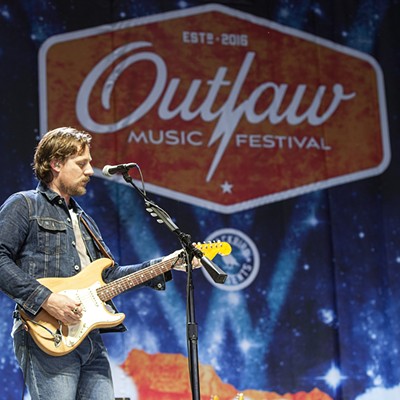 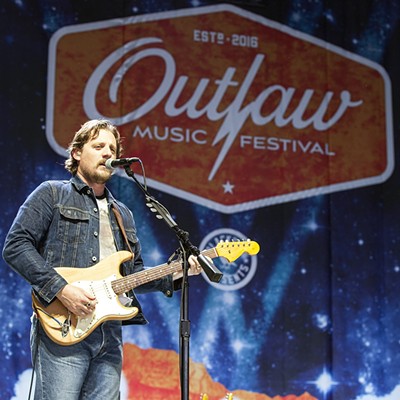 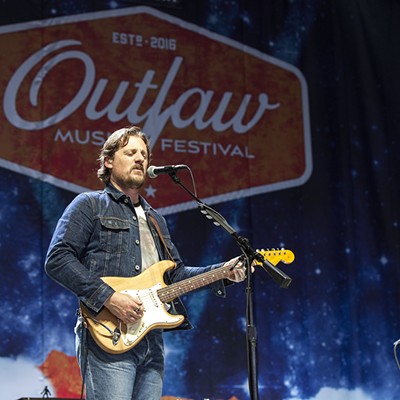 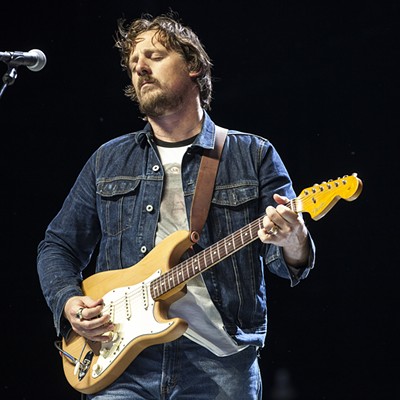