British rock quartet Wolf Alice rolled into Charlotte with little fanfare but a whole lot of heart. It took a few songs to get warmed up, but once they did, singer/guitarist Ellie Rowsell and company thrilled the packed Elizabeth venue. Not much for banter, the band let their songs do all the talking, conjuring up elements of '90s alt-rock while driving emotions with vocals. It didn't matter if you heard the songs before or not, Wolf Alice's music commands attention and conjures up feelings without the emo umbrella. I'm not sure if the band's played Charlotte before, but it's a band you don't want to miss the next time you get a chance. 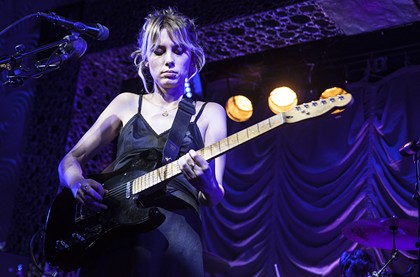 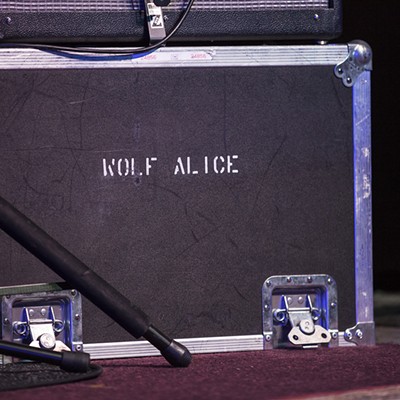 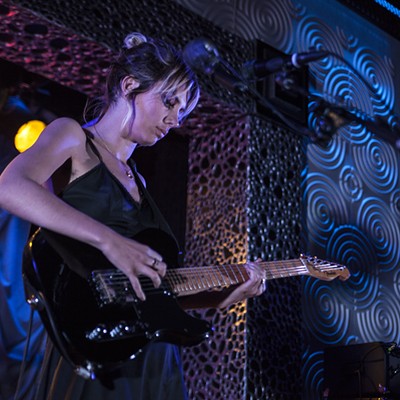 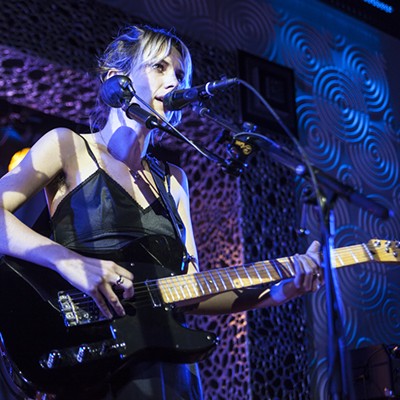 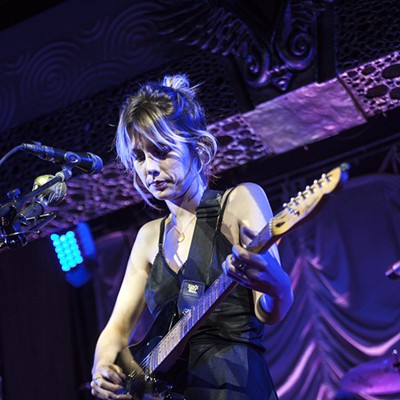 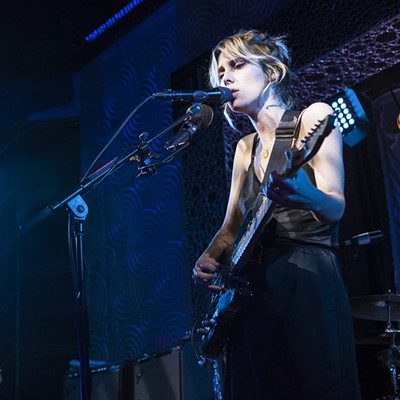 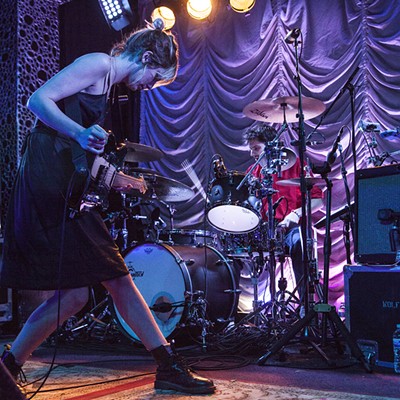 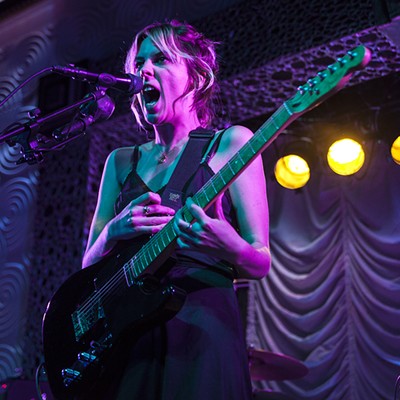 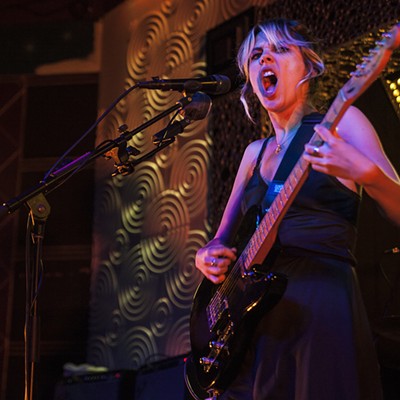 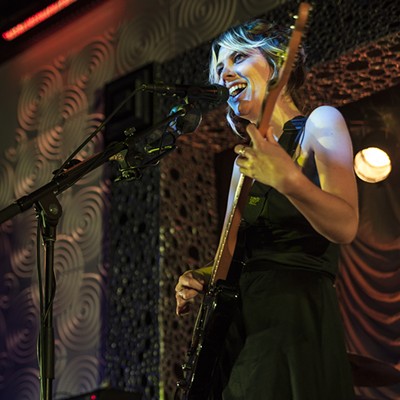