Bleachers rocks The Fillmore for a good cause

Fresh off of multiple Grammy nominations for his work as a producer and singer, three-time winner Jack Antonoff's group Bleachers hit the Fillmore as part of 1065 The End's two-night Not So Acoustic Christmas series. While the band rocked a sold-out performance at The Underground back in June, the crowd seemed a bit less enthusiastic this time around. Perhaps we can blame it on a Tuesday night? While the half-packed Fillmore found moments of energetic sing-alongs for Bleachers, they were far less excited about J. Roddy Walston and the Business. The band played a fantastic one-hour opening set, but many in the crowd weren't familiar with their rock songs. Night two of NSAX featured X Ambassadors and The Aces. 1065 The End's Not So Acoustic Christmas continues to collect unwrapped gifts for Kids First of the Carolinas. 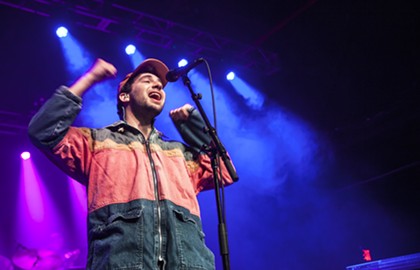 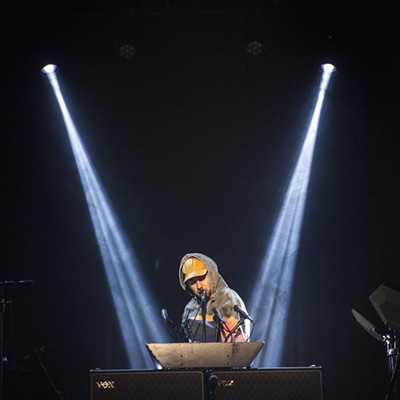 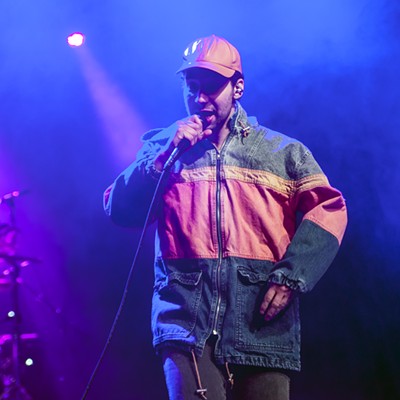 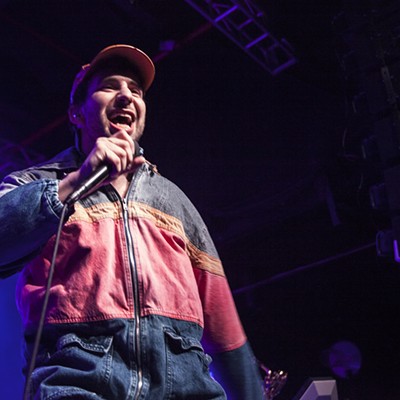 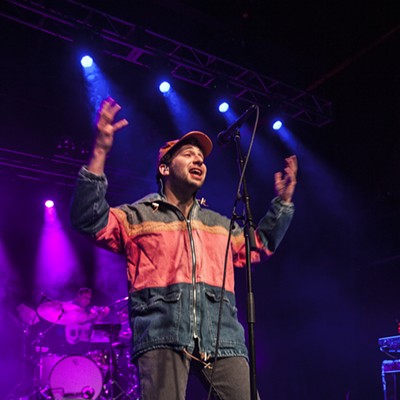 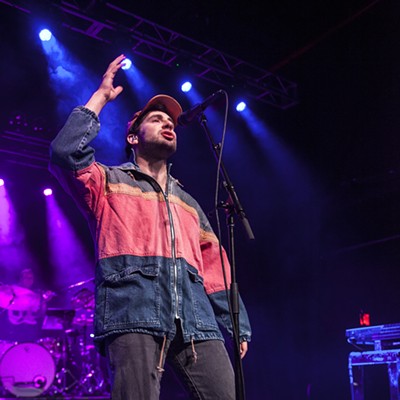 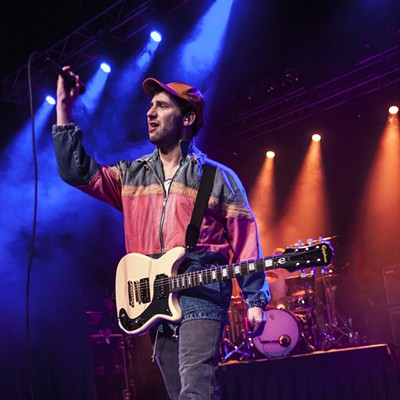 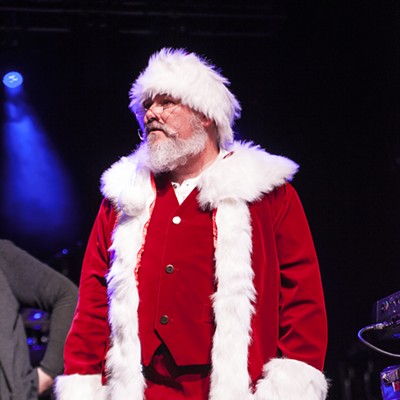 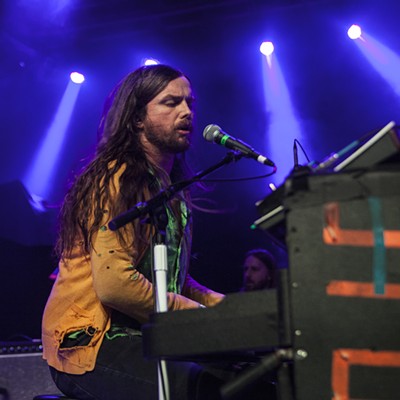 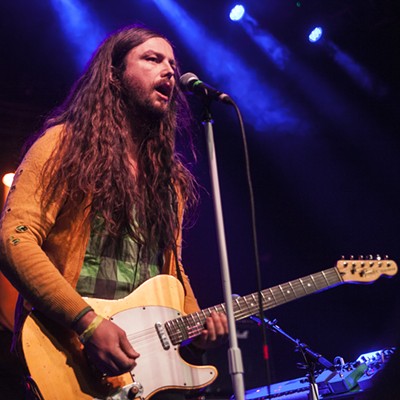