HIM thrills Charlotte on farewell tour

It's the moment fans have been waiting for and dreading. Finnish goth-rock band HIM returned to Charlotte for the first time in 10 years on Tuesday night. The problem? It's a stop on the band's farewell tour. The crowd soaked up every note and sang along to every lyric throughout the night. Even though te band cruised through a packed setlist for two hours, it wasn't enough for the diehards. Maybe opening act 3Teeth will be right and the band will return for an anniversary tour down the road... even singer Ville Valo hasn't ruled it out. The night opened with industrial rockers 3Teeth before skate-rockers CKY finally made their Charlotte debut. 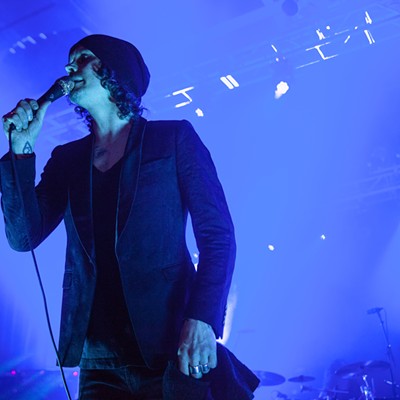 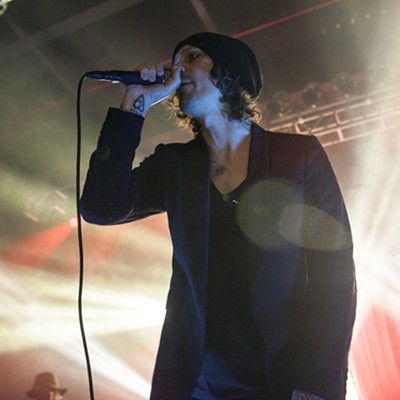 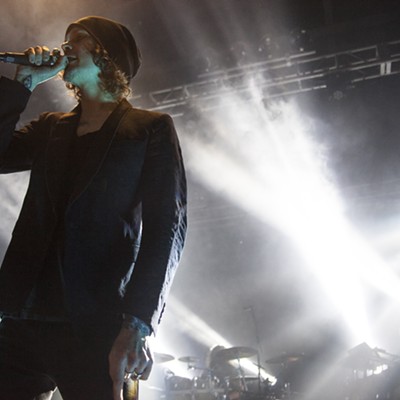 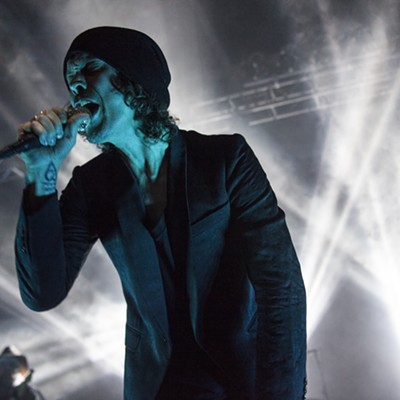 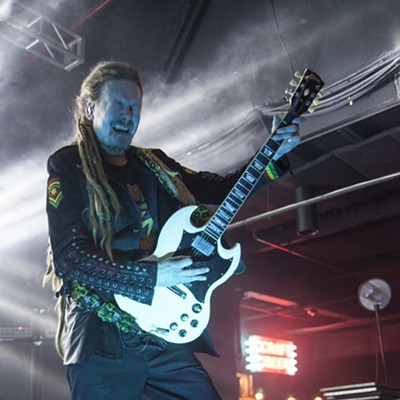 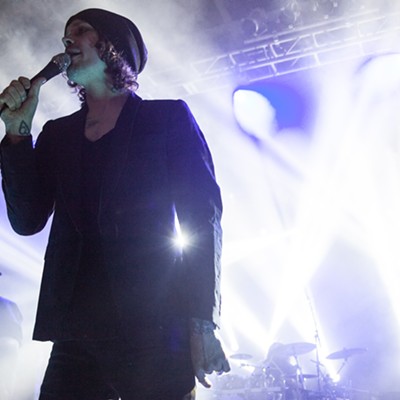 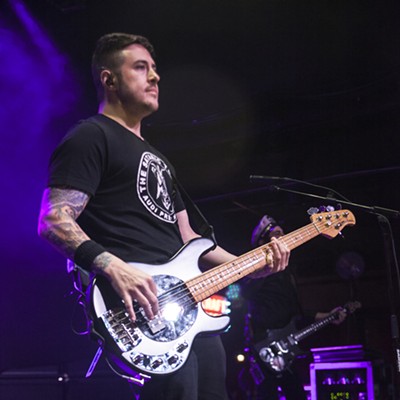 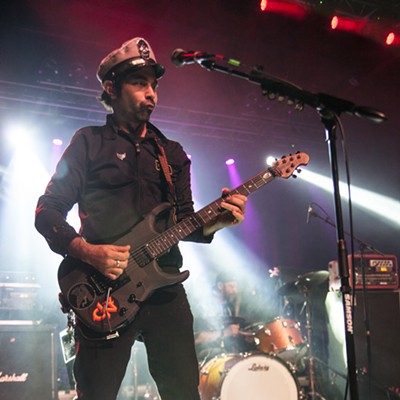