Not all country has gone pop. While award shows and radio might have you thinking that country music has lost its soul, there's plenty of artists out there worth paying attention to. Colter Wall, who performed at the Neighborhood Theatre with Cody Jinks in April, returned on Wednesday night with Tyler Childers and Blake Berglund. The trio proved that talented singer-songwriters aren't an extinct species in modern country music. The co-headlining show packed the NoDa venue with a good portion of the crowd clearly there to see Childers. Fans sang along to every word of his nearly 90-minute set, including a handful of captivating songs he played solo to start it off. Plenty of people stuck around for Wall's baritone vocals. Keep an eye out for either of these guy's return trip to town. You don't want to miss them. 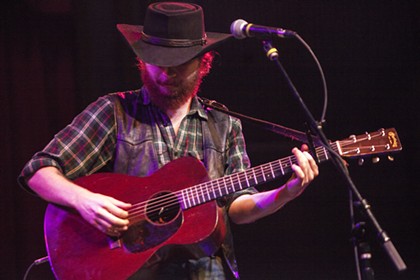 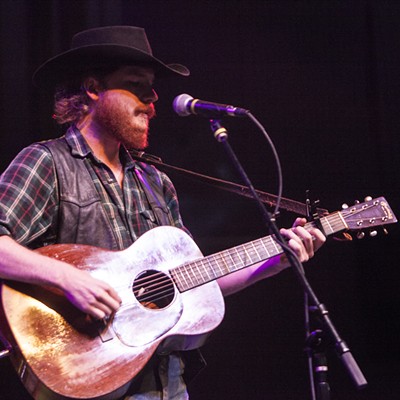 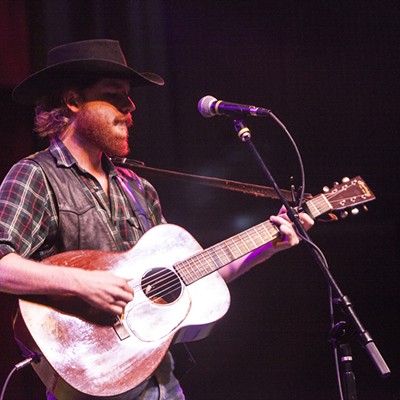 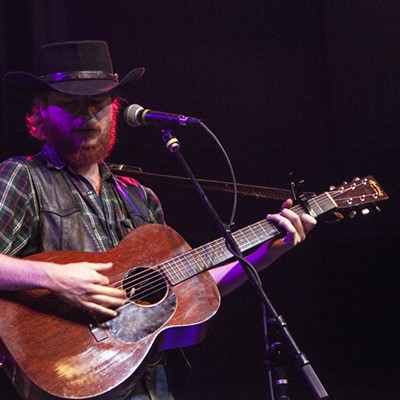 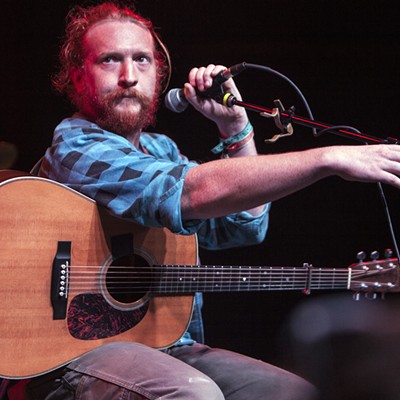 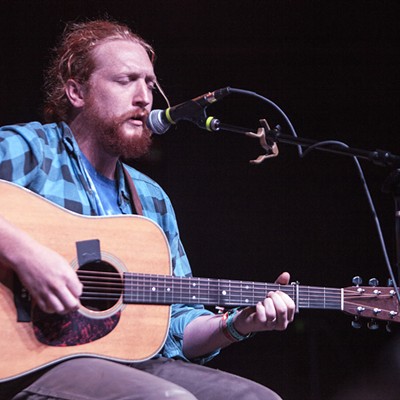 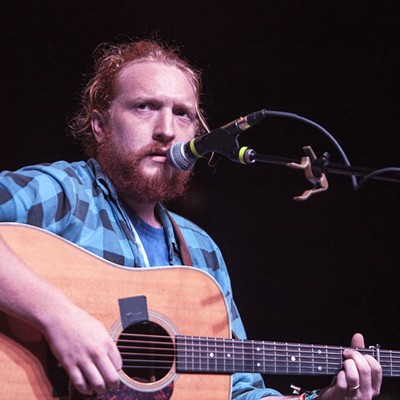 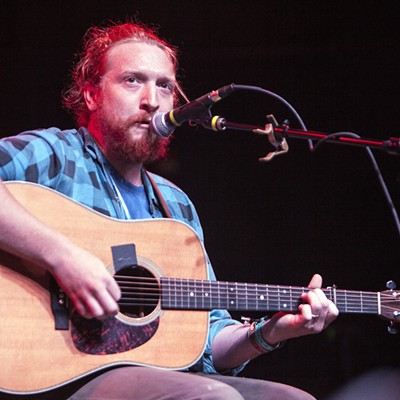 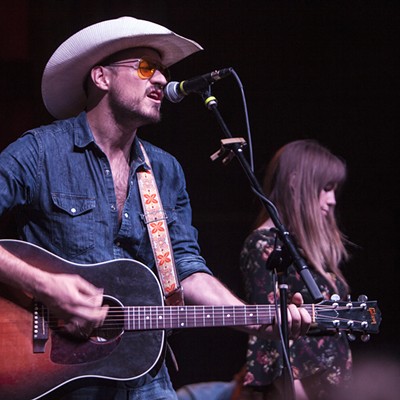 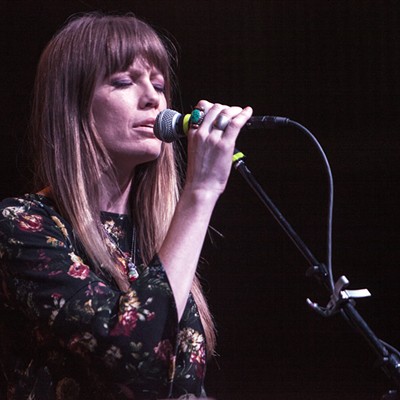