While a passing thunderstorm might have scared some people away, those who showed up for Elonzo Wesley's Saturday night River Jam session were in for a treat. While it was plenty humid, the rain was gone and the weather was cooler by the time the band took the stage. Not only that, the Charlotte band sounded fantastic. What started out as an indie-rock band called Elonzo some years ago has developed into more of a solo project by that band's singer/guitarist, Jeremy Davis. Davis still performs solo, but there's gorgeous musical and lyrical depth when the string band is present. A stand-up bass, fiddle and mandolin create solid sonic layers, while four-part harmonies only enhance Davis' personal and emotional lyrics. Cover songs blended in seamlessly with the band's originals providing an outstanding backdrop for the outdoor, riverside setting. 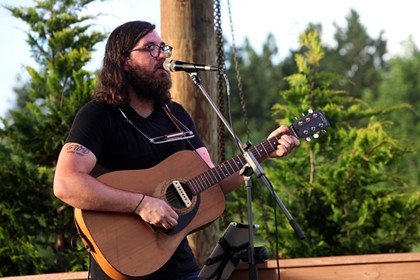 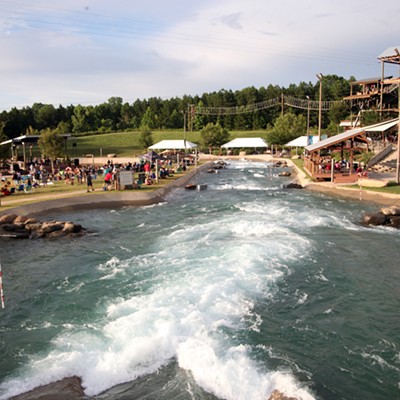 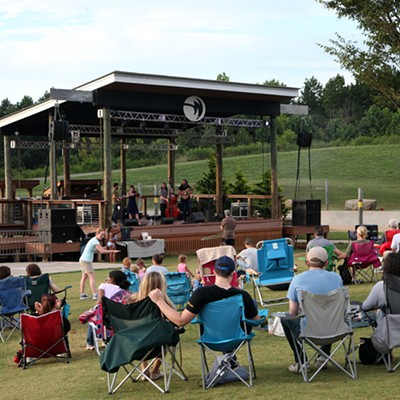 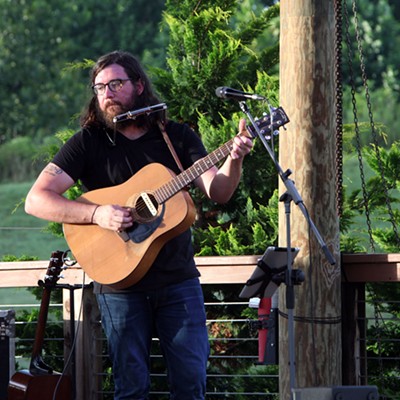 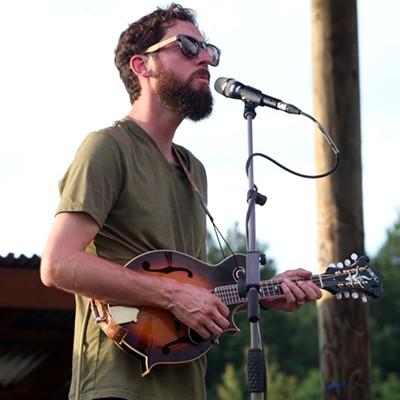 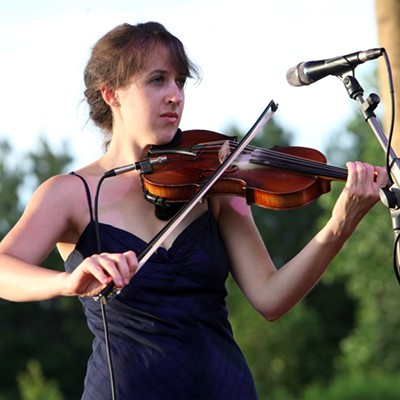 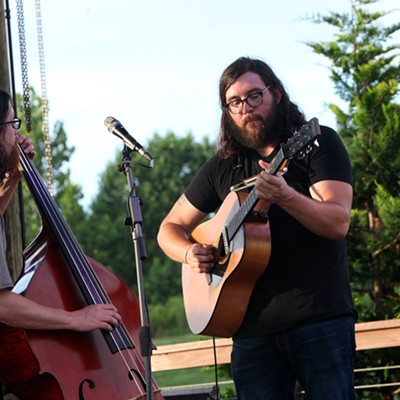 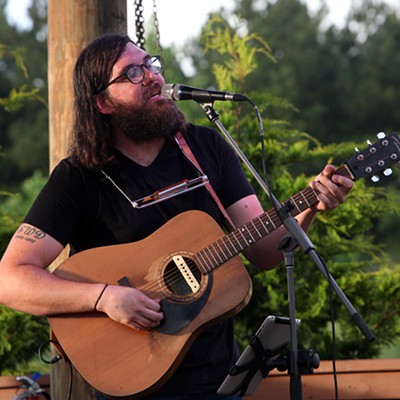 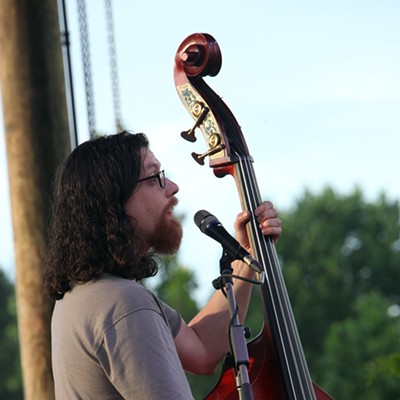 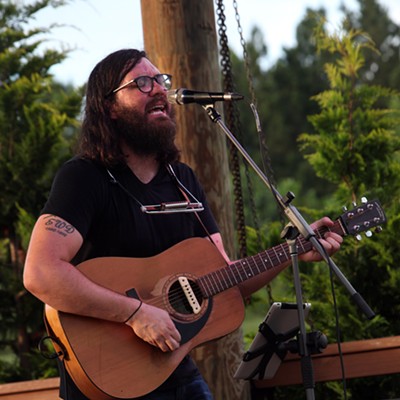