Whenever My Morning Jacket comes to town, the rain finds a way to try and dampen the night's events. Once again, however, the crowd and the Kentucky rock band were undeterred. Sure, the show might have been delayed by 30 minutes, but everyone present was as energetic as ever throughout the night's performances. The night was started by a shortened, soulful set by Texas blues-rocker Gary Clark Jr. The guitar slinger was stunning in his Queen City debut, hammering the crowd with heartfelt riffs and lyrics. The headliners sparked the crowd from the first notes with fan favorite after fan favorite. A set-closing "Victory Dance" was followed by a five-song encore that left the crowd satisfied but always wanting more. 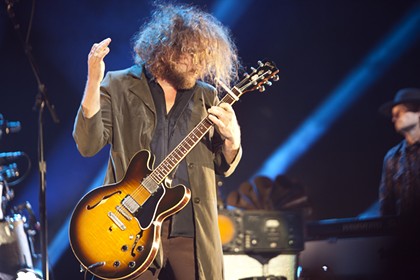 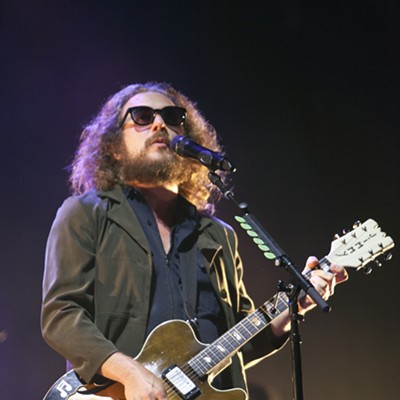 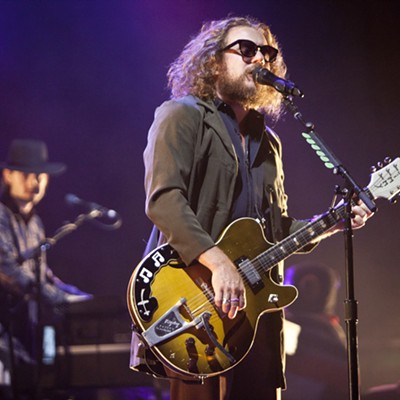 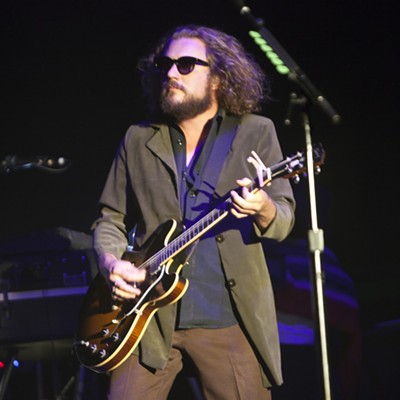