Five years ago, Chance the Rapper opened for Childish Gambino at the then Uptown Amphitheatre. What a difference five years makes. On Thursday night, throngs of fans crammed into PNC Music Pavilion and watched a nearly two-hour DJ set in anticipation of one of this year's hottest rap artists. When Chance hit the stage, that long wait was forgotten instantly. Fresh of his multiple Grammy wins, Chance the Rapper hit the Charlotte stage and offered a quick-paced set filled with nearly 20 songs. The crowd rapped along to every line as Chance paced back and forth on the stage. A massive LED screen behind him, Chance's stage performance was a reminder of his life right now - full-on in the spotlight. 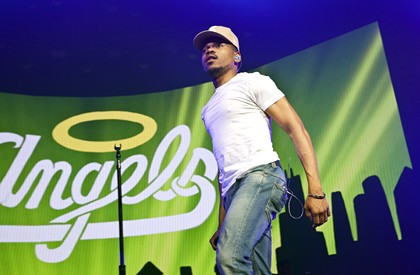 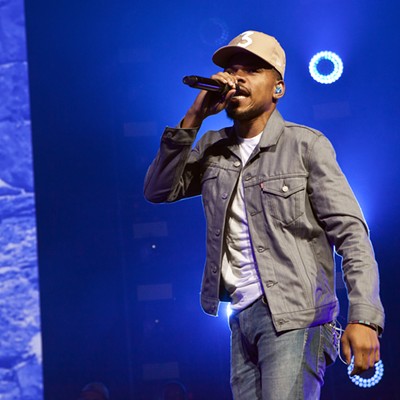 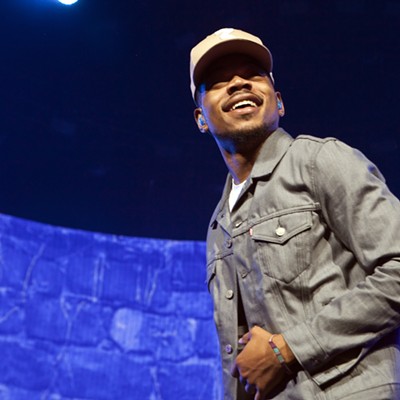 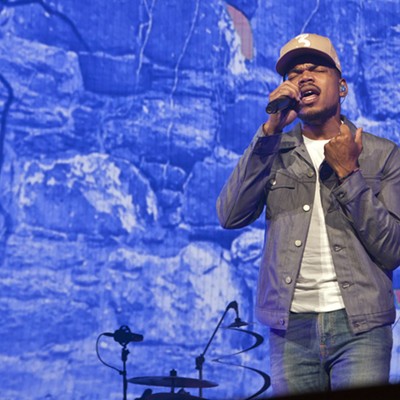 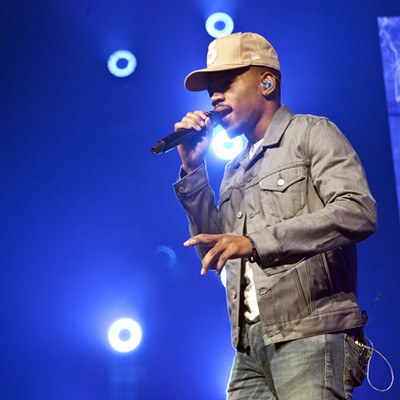 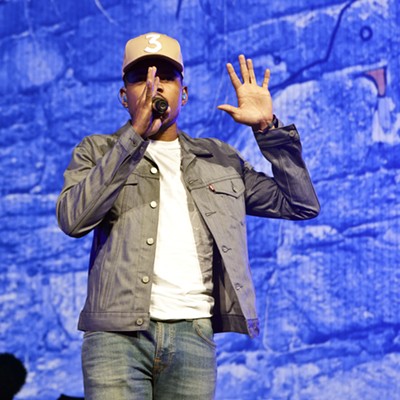 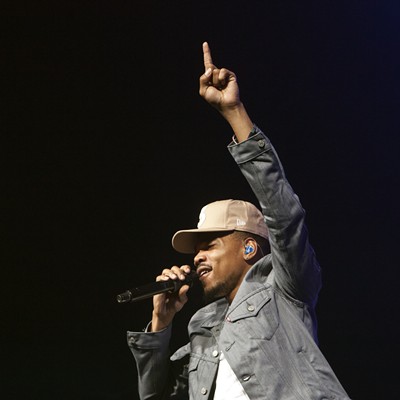 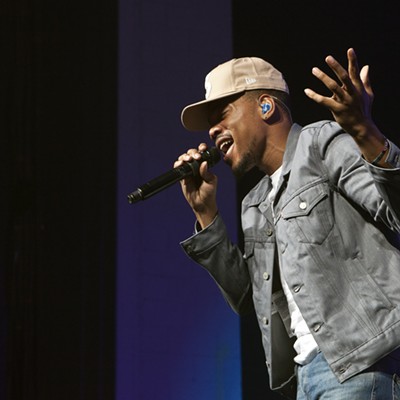 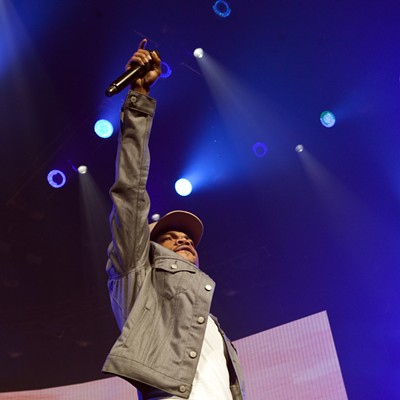 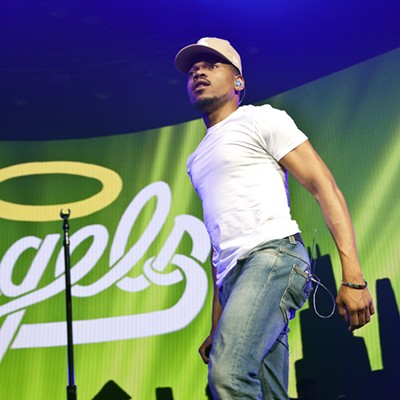