Cody Jinks must have made quite an impression last September. In the fall of 2016, the country singer came through the Neighborhood Theatre as an opener for Whitey Morgan. Now seven months later, Jinks is selling out the theatre as the headliner. Named as a "Country Artist You Need to Know" by Rolling Stone, the sold-out tour stop in Charlotte also featured fellow Rolling Stone list-maker Colter Wall and Arkansas crooner Ward Davis. From the sing alongs and energy in the room all night, it could have been a co-bill of all three as rotating headliners. For all of the pop-country swill that's flooding the airwaves, Jinks, Davis and Wall prove there's still plenty of soul out there on the country landscape. Keep an eye out for any one of them the next time they're passing through town. 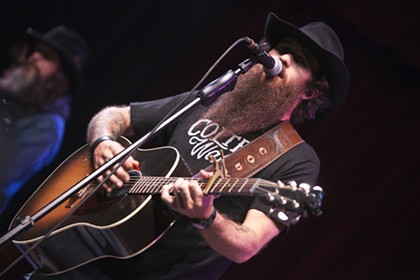 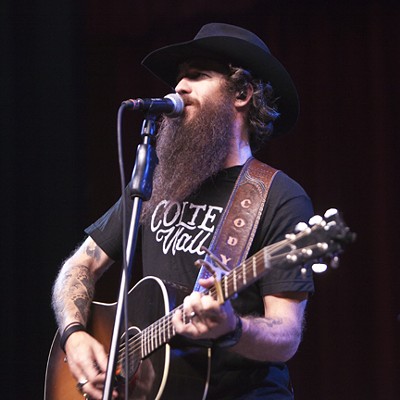 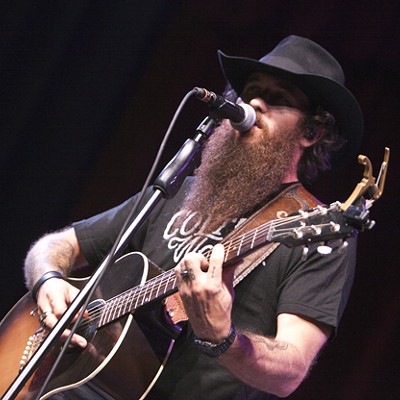 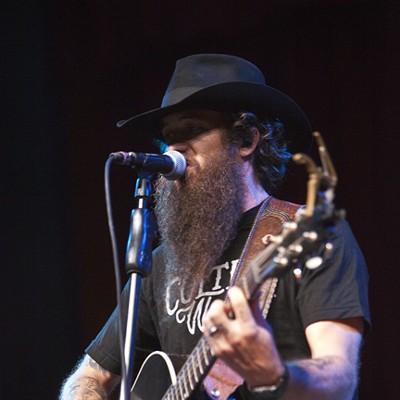 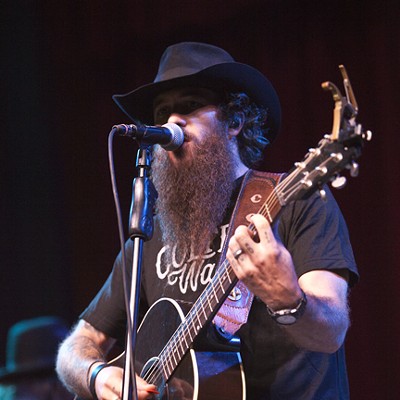 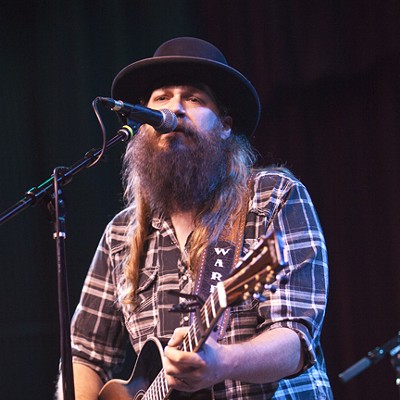 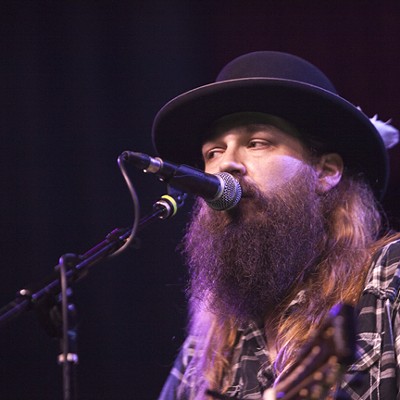 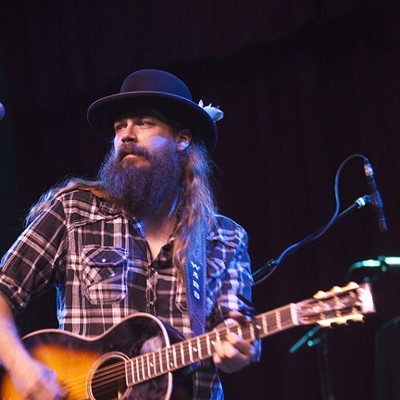