There's no warmup time when Gogol Bordello hits the stage. From the opening notes, the gypsy punk outfit rocks, rolls and offers a relentless party atmosphere. The band's nonstop energy is infectious and rarely wanes before the last notes ring out. Singer/frontman Eugene Hutz was drenched in sweat after only a few songs. Don't know the words to all 20+ songs the band offered? No problem. The groove never stops and neither did the dancing until the four-song encore was over. Gogol Bordello has been on my list of top 10 bands to see live for nearly a decade. Wednesday night's show simply reinforced that idea. 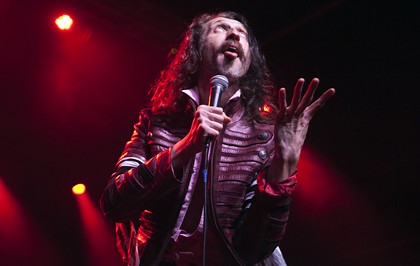 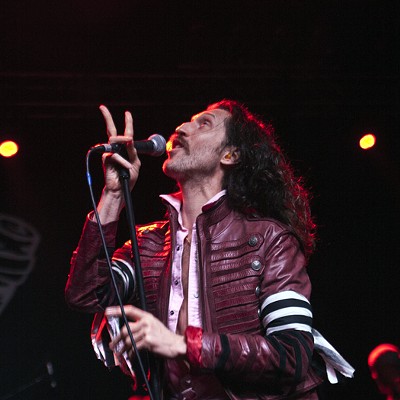 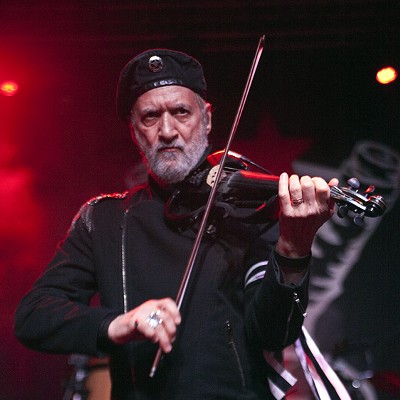 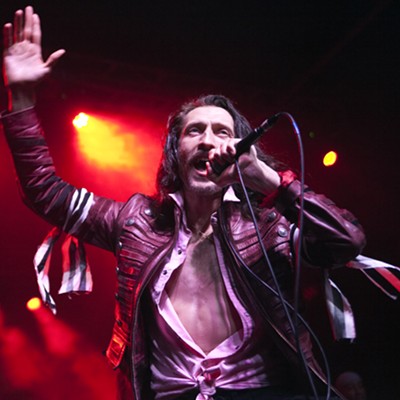 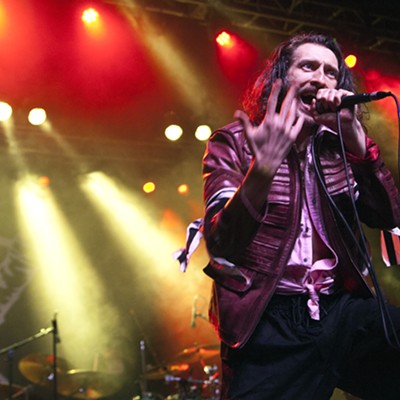 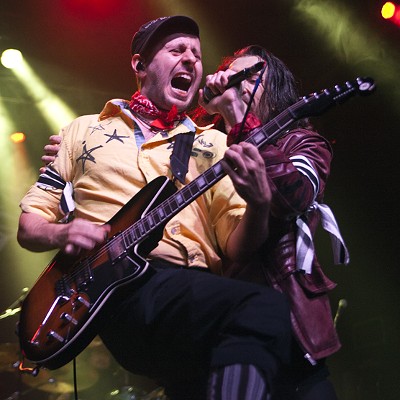 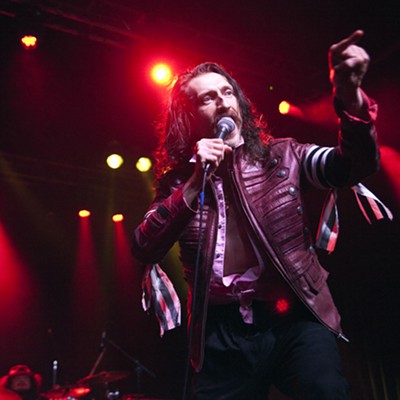 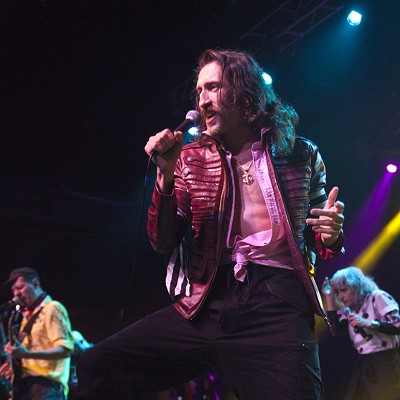 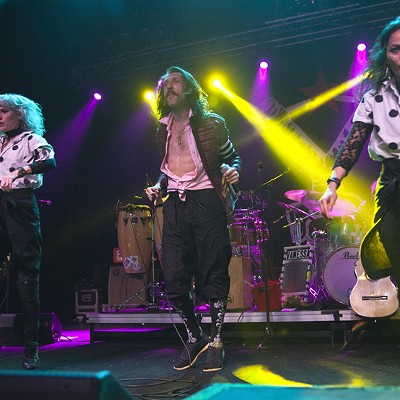 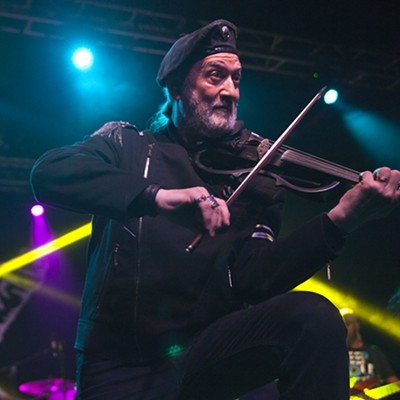 Encore
We Did It All
Ultimate
Alcohol
Haro Foro