As post-hardcore inspiration Thursday hit the stage, it wasn't immediately evident who was more excited — the band or the crowd. Having reunited after a five-year hiatus, the group was ready to charge through its catalog, while fans crowd surfed and sang along. A three-hour buildup to the group's first notes had the energetic crowd primed. The night started with a set by Wax Idols, featuring singer Hether Fortune (ex- White Lung) and their brand of post-punk. Touche Amore was more in the vein of what people were looking for on this night, and it didn't take long for a circle pit to start up. Basement, having themselves reunited a couple of years ago, offered a slightly more emo approach before Thursday hit the stage hot and powered through their set in an unrelenting manner. 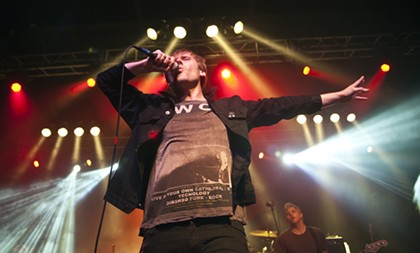 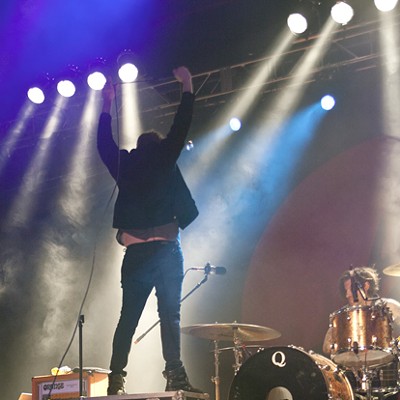 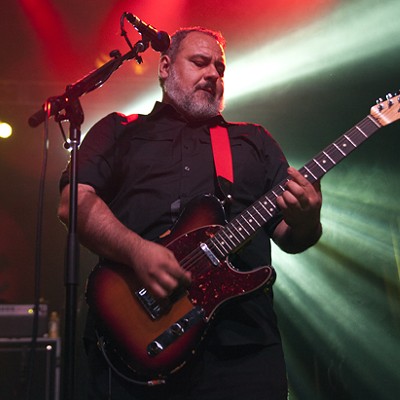 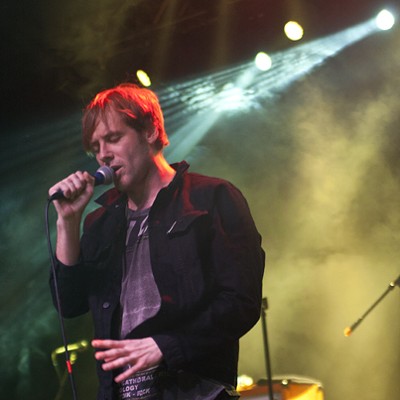 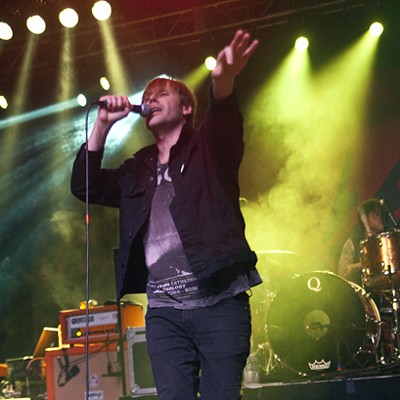 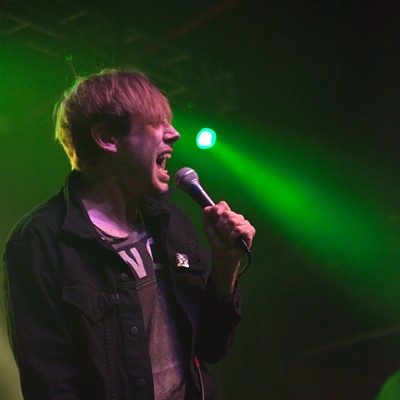 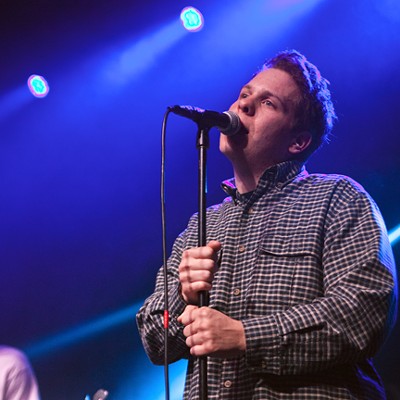 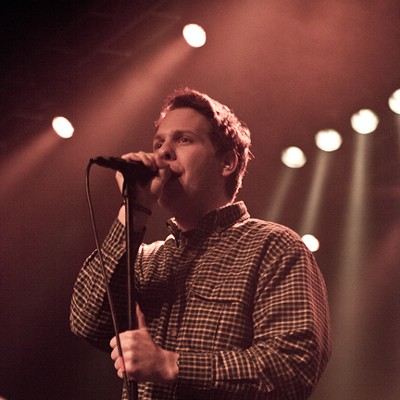