Charlotte has been waiting for a Run the Jewels concert since the group's self-titled debut album was released in 2013. The hip-hop duo comprised of Killer Mike and El-P had played nearly every other major city in the Carolinas. So, it's no surprise that on Tuesday night, the packed AvidXchange Music Factory venue was primed for the performance. The crowd fed off of the duo's energy, with neither letting up for the 70-minute duration. From the opening notes of "Talk to Me" through the opening encore of "Close Your Eyes (And Count to Fuck)," it was worth the nearly four-year wait. RTJ proved why they are one of the hottest acts in hip-hop. The night opened with a brief set by Charlotte rapper Well$. While he offered a solid performance, it was a rough spot to be in when so many people were awaiting the headliners. 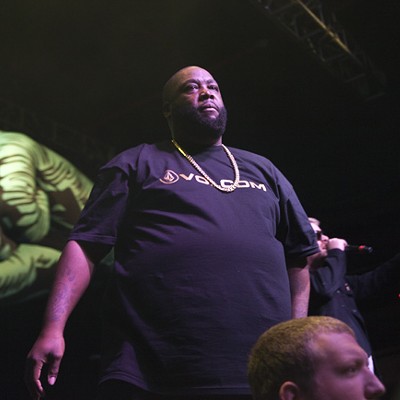 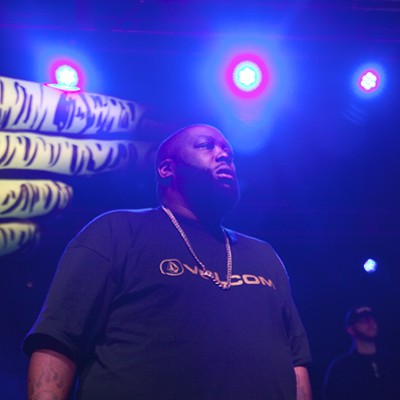 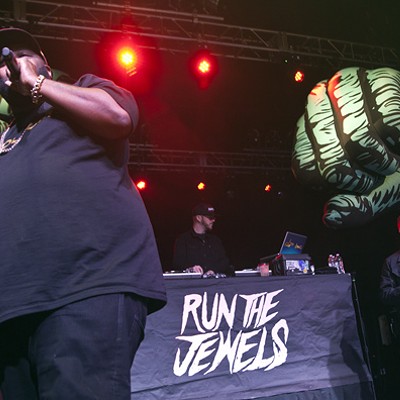 Run the Jewels setlist
Talk To Me
Legend Has It
Call Ticketron
Blockbuster Night, Part 1
Oh My Darling Don't Cry
Nobody Speak
Hey Kids (Bumaye)
Stay Gold
Don't Get Captured
Panther Like a Panther
Everybody Stay Calm
Love Again (Akinyele Back)
Lie, Cheat, Steal
Early
A Report to the Shareholders
Run the Jewels

Encore
Close Your Eyes (And Count to Fuck)
Down