As a founding member of Matrimony, singer/guitarist Jimmy Brown showcased his songwriting talent with a folk-rock backdrop. On Saturday night at The Underground, fans familiar with that project got an earful of the heavier side of Brown's talents. Digitized vocals, crushing guitar riffs and a bit of electronic infusion drives the music of Bassh and a small crowd soaked in every note. It was the cap on a night that spotlighted familiar names to music fans from the Queen City.

The night got started with Bruce Hazel and members of his band Temperance League rolling through with blue-collar garage rock in the vein of Springsteen. From there, it was the jam-infused folk-rock of the Triangle area's Grand Shell Game featuring Eric-Scott Guthrie (ex-New Familiars) showcasing Guthrie's poetic vocals with plenty of Allman-inspired jam tradeoffs between the keys and guitars. Guthrie and Brown, both of whom have graduated from a folk pastlife into more electric landscapes, proved that talented songwriters can shape their craft within any genre. 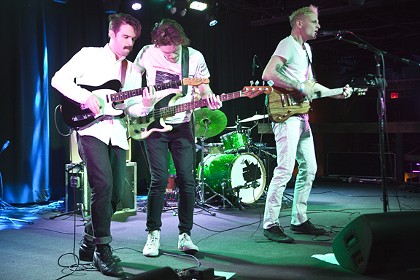 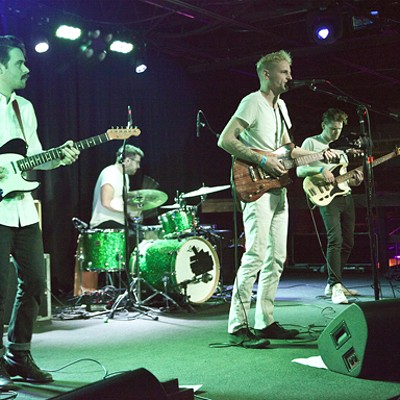 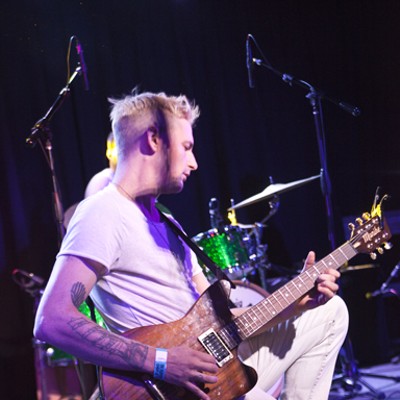 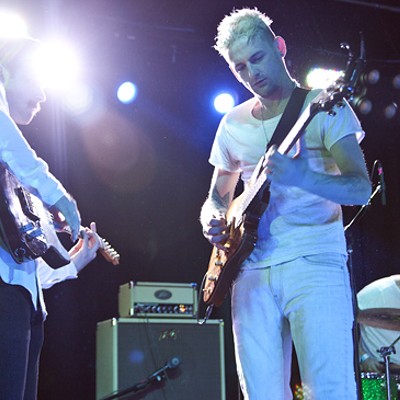 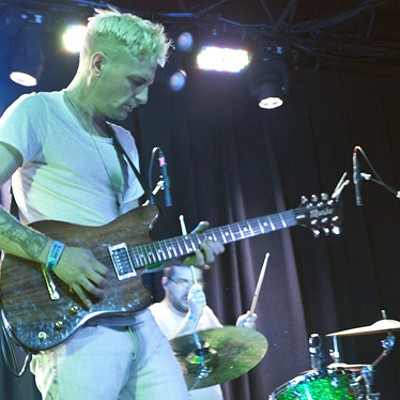 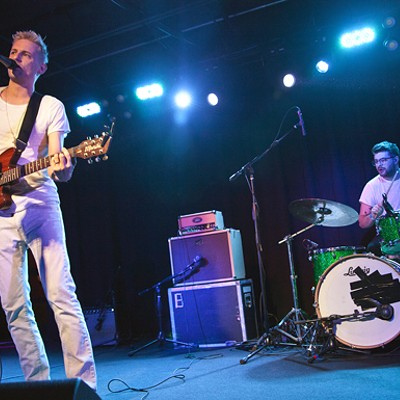 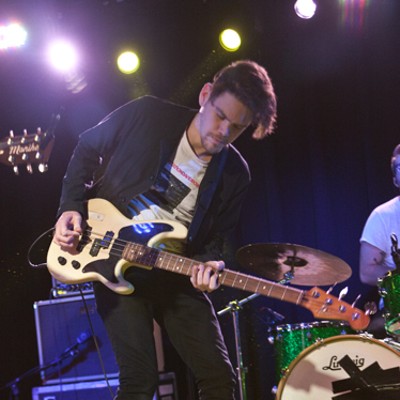 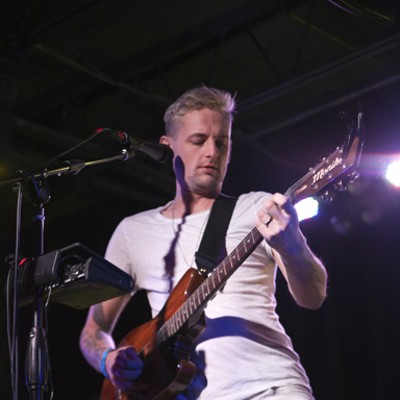 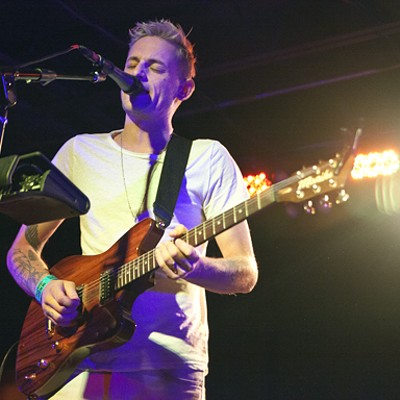 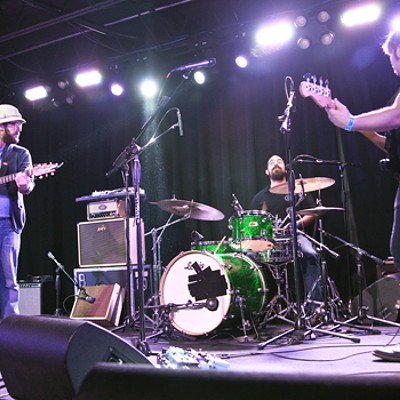