A change of venue probably helped the Honda Civic Tour, which rolled into the Fillmore on Wednesday night. Grouplove and Portugal. The Man had been scheduled to perform at the Uptown Amphitheatre, but poor ticket sales moved the show to the smaller indoor venue next door. Lucky for everyone involved, as a massive downpour hit the Queen City just as the show was scheduled to start.

After the "monsoon" had passed and the band Typhoon had gotten all 11 of its members off stage, Portugal. The Man kicked off their set with a brief rendition of Pink Floyd's "Another Brick in the Wall (Part 2)" leading into their own "Purple Yellow Red & Blue." It wasn't the only cover song PtM threw into their set as they later riffed off of Oasis' "Don't Look Back in Anger."

Bathed in purple lighting, the band brought its psychedelic-tinged brand of alt-rock to a crowd that was enthralled and sang along for the duration of PtM's hour-long set. A massive video screen at the back of the stage was filled with geometric shapes and a rainbow of colors. While a small portion of the crowd headed home, the majority who stuck around for Grouplove witnessed one hell of a pop-rock party. The group's enthusiasm never waned, and neither did the crowd's. Dancing, singing along and having a great time was a constant theme for the Los Angeles band.

Singer/keyboardist Hannah Hooper never stopped moving as she bounced around the stage, whipped her hair around and did everything she could to keep the crowd engaged. Singer/guitarist Christian Zucconi was the driving force behind the songs, which felt like a hit-after-hit "best of" performance.

Aside from keeping people out of the rain, the change of venue didn't dampen either band's performance as both fed off of the more intimate setting.

Slideshow Grouplove at The Fillmore, 9/3/14 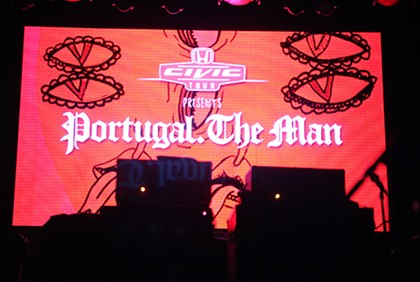 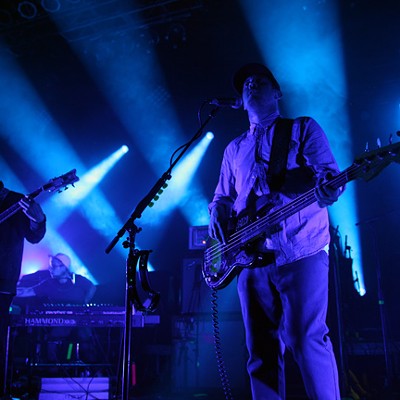 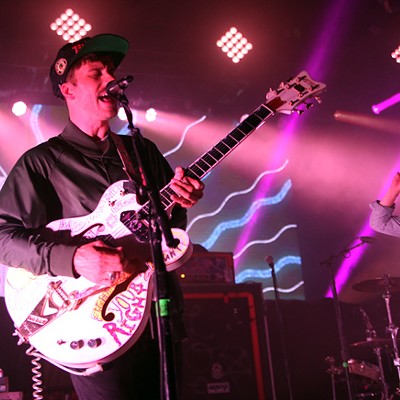 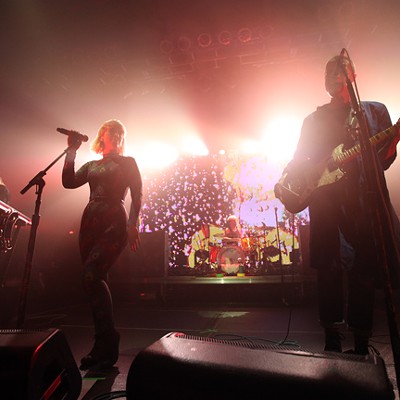 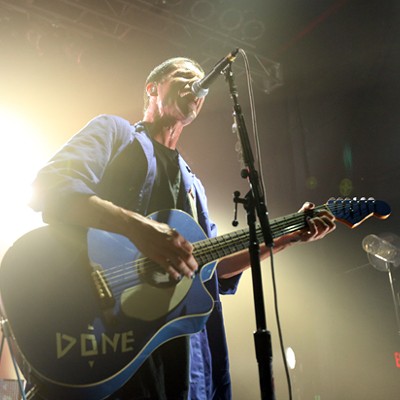