'Occupy' a bunch of damn good bands and DJs 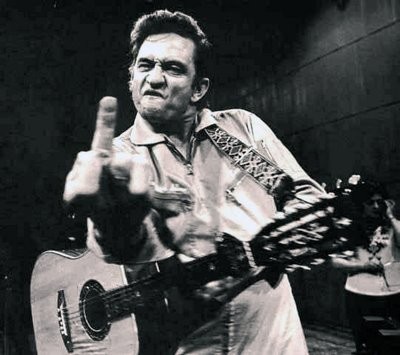 Complainers (mostly of the baby boomer variety) often talk about how musicians don't care anymore. They're not as political as they ought to be. They're not changing the world. They don't get involved.

We know that's a bunch of bull crap, of course. Just because the artists aren't holding hands and singing "We Shall Overcome" doesn't mean they're not shaking your windows and rattling your walls.

To wit: A big bunch of kick-ass rockers, neo-folkies, DJs and free-jazz squawkers have joined forces with NYC's Occupy Musicians, whose mission seems simple. They're stating their unequivocal support of Occupy Wall Street and the Occupy movements around the country and world. Hopefully, that support will result in some glorious music, protest and otherwise — not to mention the popping up of Occupy Musicians groups in smaller markets like, say... Charlotte?

The site serves as a public statement of solidarity with the movement, and will help put on musical performances at Occupy protest sites. It will also serve as a hub for documentation of audio, video and writings from artists who support the 99 percent.