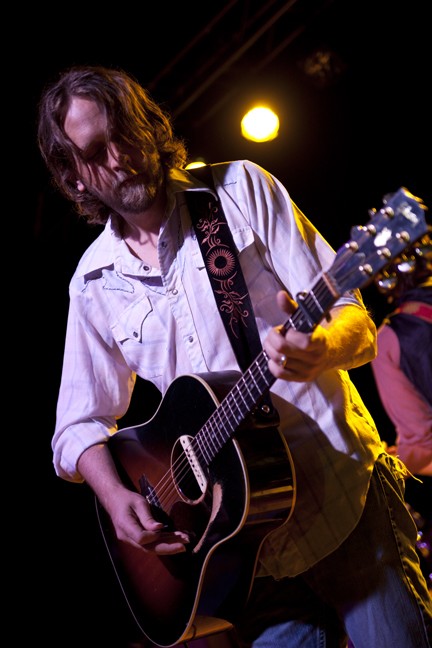 The Deal: Hayes Carll rolls into intimate setting for long night of music, Shovels and Rope in tow.

The Good: The night started around 7 p.m. with a 45-minute set by Charleston, S.C., husband-and-wife duo Shovels and Rope. Bringing front-porch style, dirty folk with strong vocals, acoustic guitar and simple rhythms played on a junkyard drumset. Cary Ann Hearst and Michael Trent switched positions at drums/guitar and each offered strong vocals, with Hearst's lighting the way for most of the night. She has the right bit of twang that gives more of a feeling of Southern comfort than something country.

Hayes Carll took to the stage in quiet fashion and dove into a set that included nearly as many stories as it did songs. Showing a humorous side, Carll told stories about his early days or the songs he was about to perform and the 200+ person crowd soaked up every minute — his storyteller style coming as much through his music as it did in the moments between.

Carll played nearly every song from his latest album, KMAG YOYO, and also included some newer and unrecorded material. He found time to dedicate a song to his wife — though he showed both sides of the relationship — via "Willing to Love Again" and "Lovin' Cup."

Throughout the night, Carll altered the setlist that was at his feet, switching songs around, adding ones that weren't scheduled and going with what he felt in the moment. In the end, his 23-song set and two-song encore lasted roughly two hours and showcased all sides of his songwriting — from the mellow and emotional to the more fun and foot-stomping. 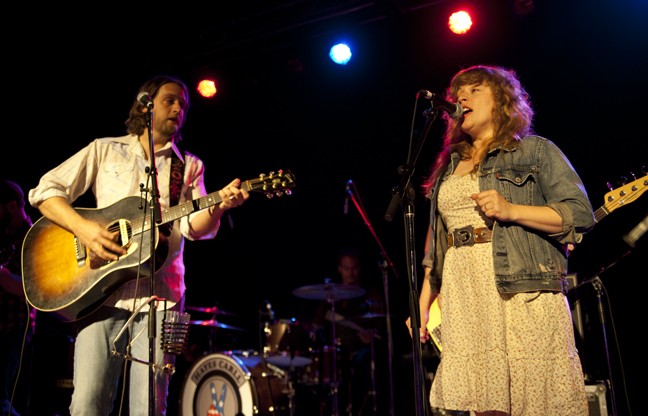 He was joined by Cary Ann Hearst for their duet "Another Like You."

Shovels and Rope later returned to the stage to perform both songs of the encore with Carll — "Hide Me" and the rabble-rousing "White Lightning."

The Bad: Not a thing. 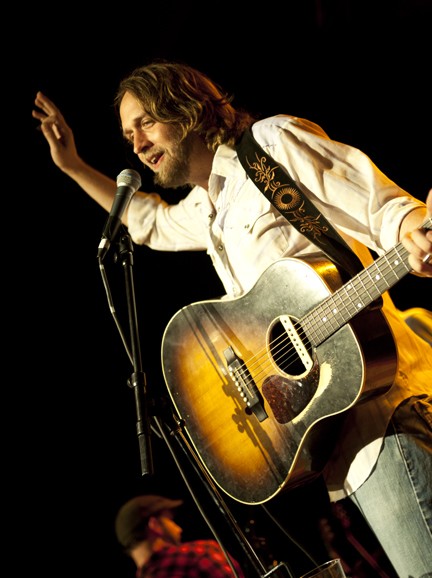 The Verdict: Both acts were incredibly strong and would have been worth the price of admission on their own. Keep an eye out for when either comes back to town.

Hide Me (w/ Shovels and Rope)