Another season of shenanigans...

More views of the shenanigans going on around the city...

A rather dramatic Larry Sprinkle auctions off FOX Morning Rising’s Anna Kooiman at Uptown Magazine’s Sexy Auction at HOM to raise funds for the Make-A-Wish Foundation. 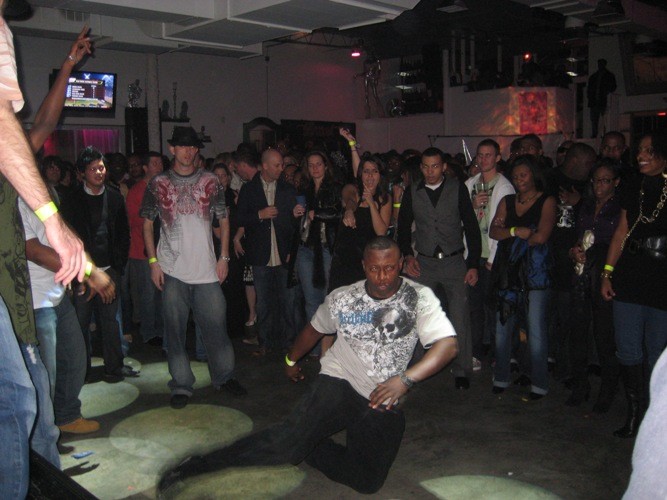 As you can see, this breaker is breaking it down. The QC Bounce Squad lead by Tom Hill performs at K.I.S.S Lounge during intermission for LA East’s Fashion Friday.

A makeshift band rocks out playing Rock Band at the Attic. Wiiiiiiiiiii just having fun! 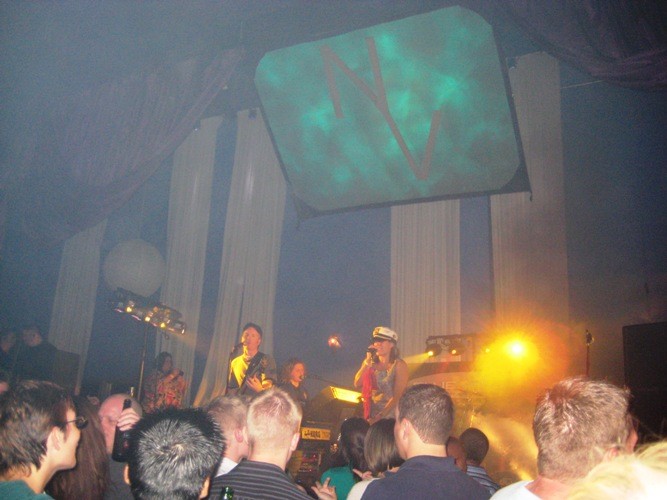 And a real band, a really good band in fact, Blue Monday rocks out NV Lounge. 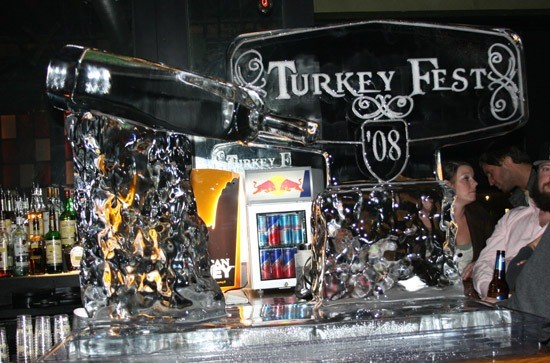 Turkey Fest spread out across the Attic, Madison’s, and Connelly’s.

The highly orchestrated family portrait with some of the judges and hosts of the fest.

The big event at the festival of turkeys was the bartender’s competition that myself, Jacinda from 96.1 The Beat, Panther’s player Gary Gibson, and Observer’s Sarah Aarthun judged. Tough job, but someone’s gotta do it. The big winner of the night was Russ from Loft 1523 with his cinnamon concoction of a cocktail.

Halloween this year was more like Halloweek – starting with a party at Rusty Rudder. Here BBQ man is passing out samples. 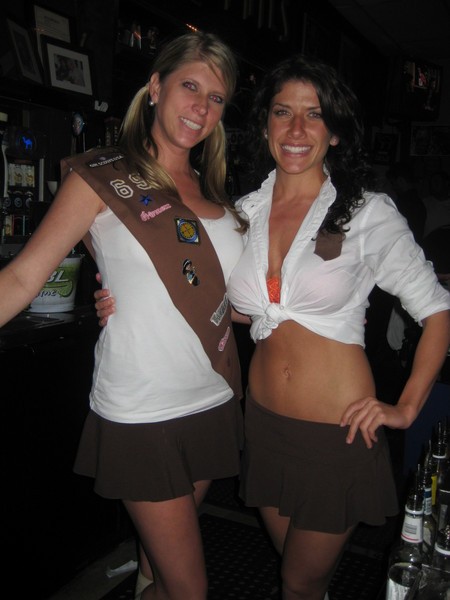 And for dessert…. how about some Girl Scout Cookies from the Phil’s girls! 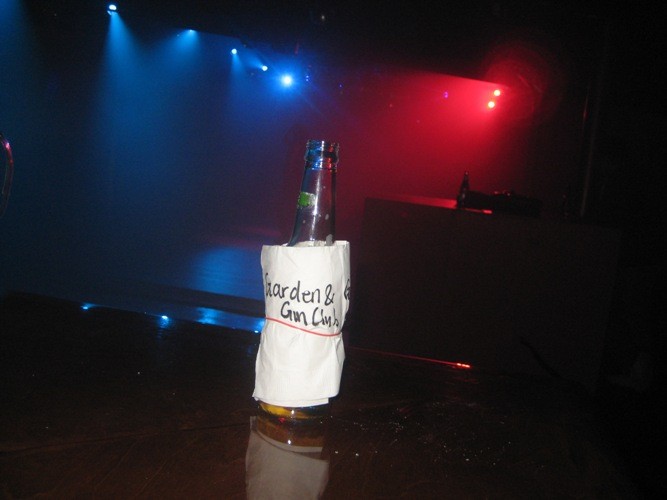 I went to the Garden and Gun Club for the Wednesday disco night and the bartender made me a makeshift koozie.

When the Old, excuse me, New Kids on the Block came to the Time Warner Cable Arena there were so many women there (and so few men) that they converted the men’s rooms into ladie’s in order to accommodate the influx of estrogen.

Now I can bring you tales from the men’s bathroom as well as from the Ladie’s Room. 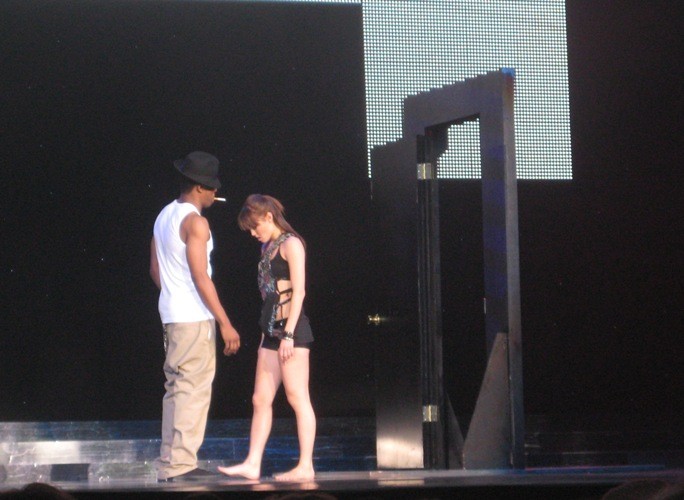 So You Think You Can Dance also filled the Time Cable Warner Arena with women. Pictured is Twitch and Katee’s dance to Mercy by Duffy.

T-BONE from WFNZ and Jon Knicely from FOX Charlotte are at the Gin Mill doing the “Brittney” – a dance move that consists of trying to dance and text at the same time. They’re making fun of me in other words.