If you read my previous column "Finding new life up on the lake," then you know I’ve been making a lot of trips up and down I-77. Well, I just keep finding reasons to go up there…. for the nightlife.

Formerly Solace, this spot nestled within the Shops on the Green is owned and operated by the same guys who bring us Rusty Rudder. They’ve transformed their upscale tapas bar into an upscale sports bar… and just in time for football season. If Rusty Rudder is the Disney World of local bars, then this place is Disney Land for sports fans. 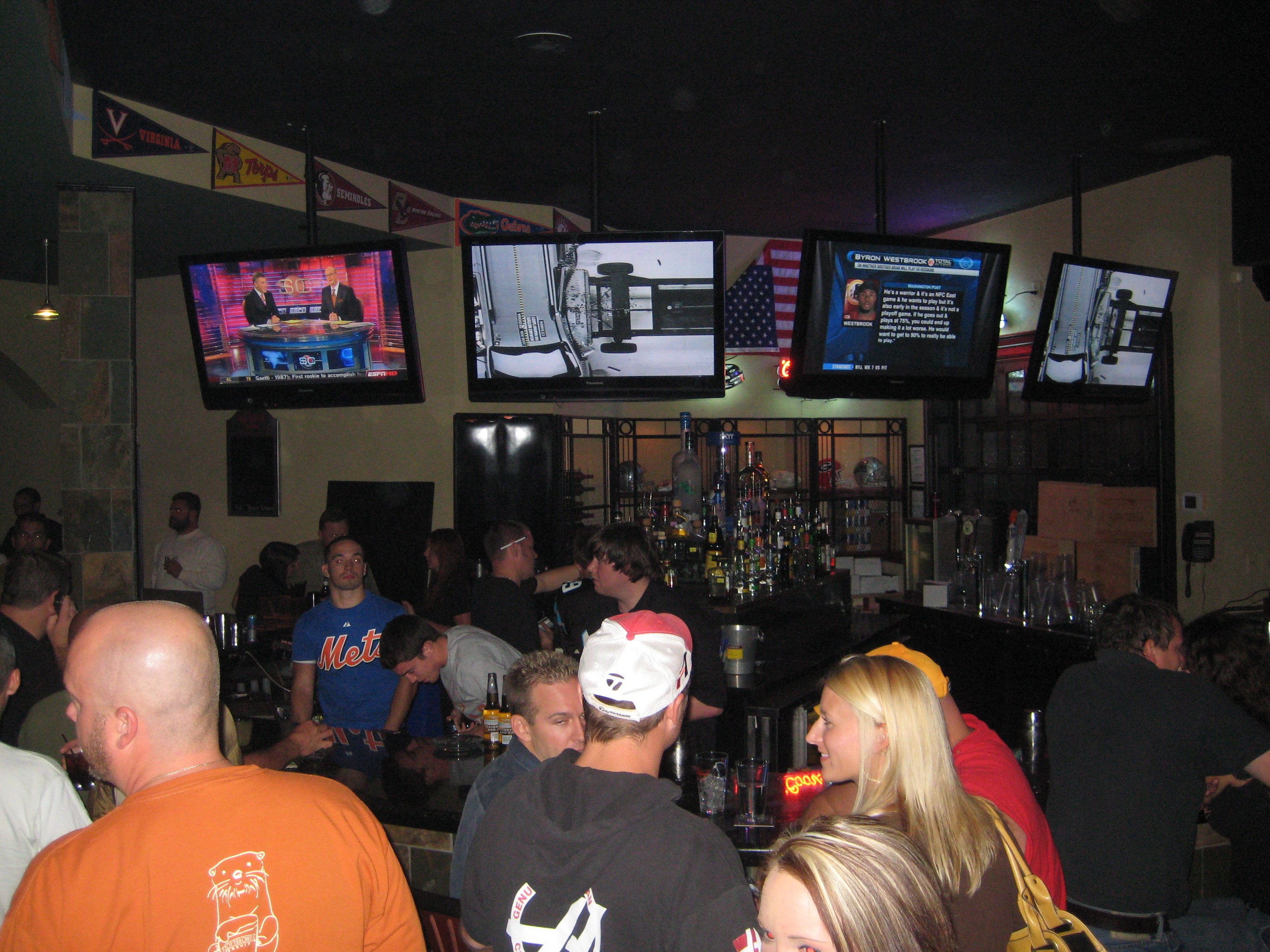 Now if they put music on when the games go to commercials, then it might be deemable as the best damn sports bar, ever. Because their menu is not your typical bar food – it’s more fancy than fried. They have everything from Buffalo Chicken Dip to Chicken and Waffles (Snoop Dog would love this place).

While at the soft opening I met someone there who hailed about a “Beer Bomb,” which is a remix to the Irish Car Bomb. Rather than Guinness and a shot of Jager, it’s Root Beer and Yager… I don’t do bombs of any sort so I’ll take his word on it.

I’ll leave my Guinness consumption for the mac&cheese. Yes, they have Guinness mac&cheese……awesome. And the service was good too – the waitresses wore jerseys and were on point despite how crowded it was. And it stays crowded on game days – but there’s a private room you can rent. Which may come in handy to separate the Michigan and Ohio State fans when they play Nov. 22… why do we Big East, SEC and ACC teams get so into that Big Ten rivalry? Hmmmmm.

Personally, my favorite décor within the bar are the Virginia Tech flags. Although this bar has unofficially become a home for cocks…. South Carolina Gamecocks that is. 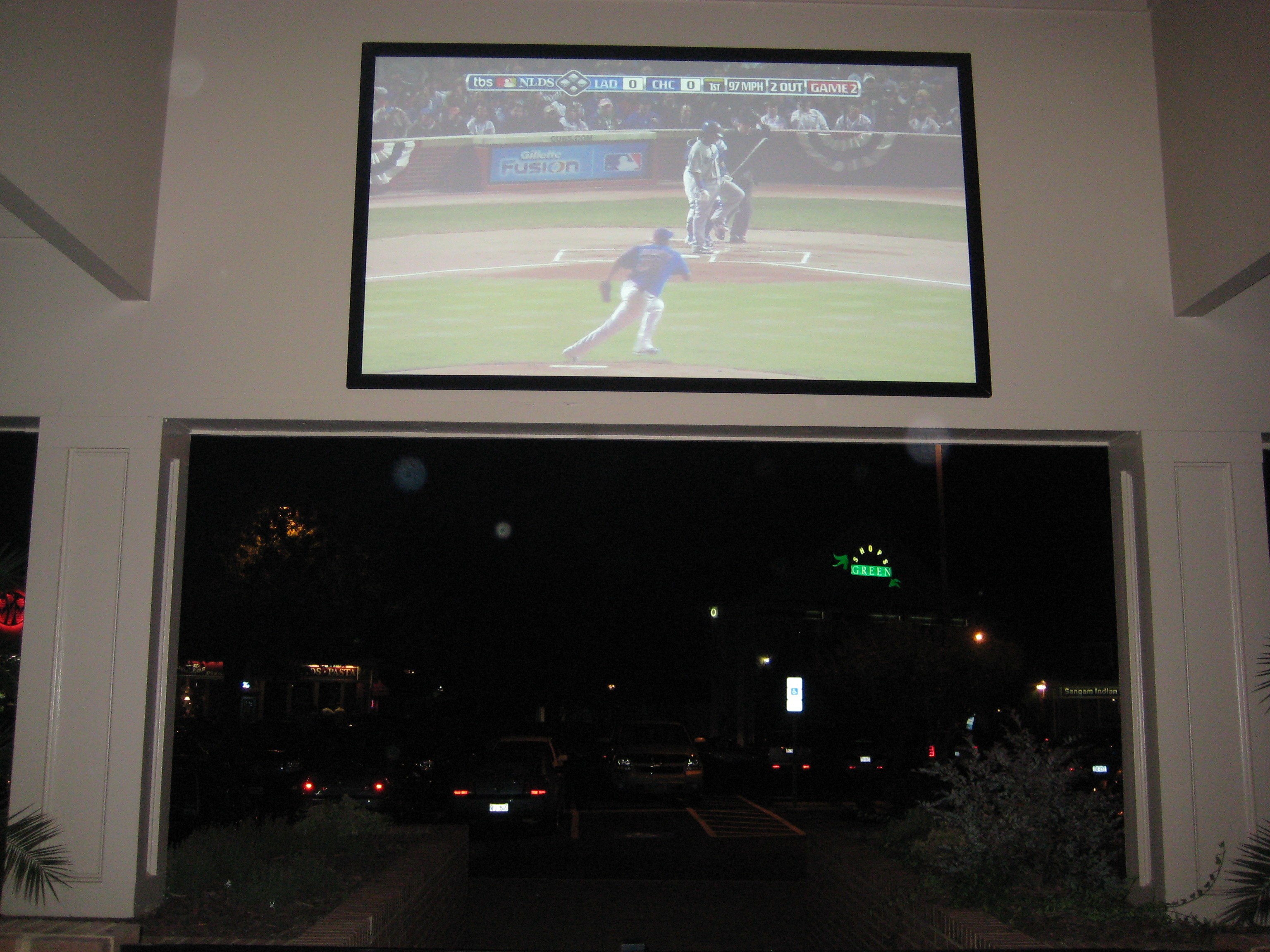 Whereas last Thursday was their soft opening, this Thursday is their “hard” opening - or big grand opening if you will.

WFNZ Sports Radio’s The Power Hour with Chuck Howard and The Mac Attack will be broadcasting live (thus they’ll be open for lunch).

Meanwhile, they’ll be giving away 4 tickets to the Nationwide Race Friday night and important people who reside in big house land up at the lake will be making appearances. But most importantly, they’ll be playing the Clemson vs. Wake Forest game on all the TVs.

By the way, I’ve found even more nightlife up at the lake since my column was published: Crave, Brickhouse (right up the road in Davidson), and Saeeds – a gas station (literally) where you can sing karaoke.