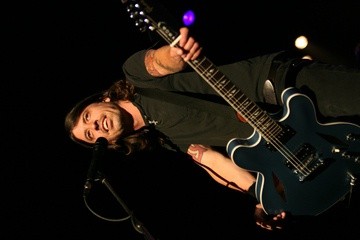 The Deal: Foo Fighters hammer away with hit-heavy show shortly after release of new album. 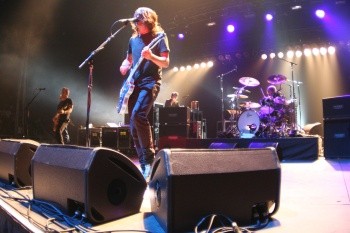 The Good: All of it. The Foos played for roughly two hours with a setlist that covered all bases, including a four-song acoustic set. Dave Grohl has not only made people forget that he's a hell of a drummer, but reminded them he's a hell of a front man. I was impressed that he even jumped off stage and played in the crowd for a little while - and not just on the floor; he went up into the lower level, guitar in hand. The band promised to play for a "long time" and that they did. Pat Smear was out for a few songs, though he declined any opportunity for a solo. Grohl couldn't remember the last time he was in Charlotte - "Maybe 10 years ago with the Chili Peppers?" - but said he hoped they'd return in the spring. As the band started "Breakout" and the crowd sung along, Grohl stopped them to say, "Hey, there's only one lead singer here tonight." However, he invited all to sing during the chorus of "Best of You" - a moment that gave me chills. During "The Colour and the Shape," the band was introduced and took a moment to solo, including a triangle solo by the percussionist (not Taylor Hawkins, though Hawkins showed why he's one of the best rock drummers around). 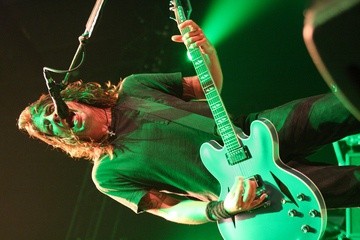 The Bad: Can't really say there was anything bad. The HiFi Handgrenades got the people moving, though all their songs started to sound the same after a while. Kind of a "poor man's Green Day." Grohl's humor made me think he's been spending too much time around Jack Black. He forgot the words for the beginning of "Stacked Actors," but decided to adlib instead, which was hilarious. 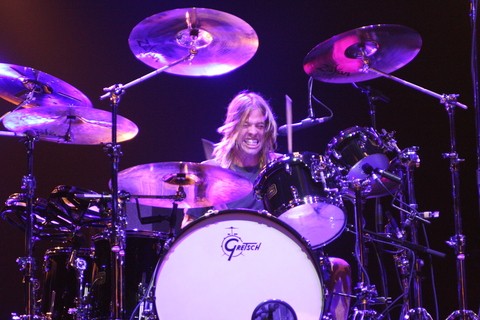 The Verdict: One of the best rock shows I've seen in a long time. Grohl has a great "barbaric yawp" that he unleashes - I just hope he doesn't wreck his vocal chords for it. Catch 'em if they come back in the spring. 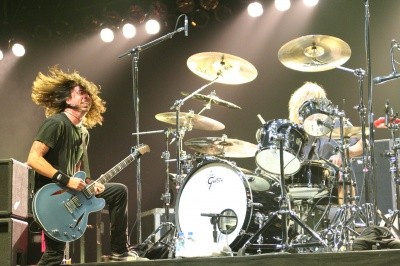 Cheer Up Boys (Your Makeup is Running)