The group will discuss major movies that are currently playing in theaters, such as The Good Dinosaur and the final Hunger Games installment, as well as films opening between now and Christmas, including The Hateful Eight, Carol and, of course, Star Wars: The Force Awakens.

The Southeastern Film Critics Association (SEFCA) yesterday named Spotlight the Best Picture of 2015 in its 24th annual voting. Writer-director Tom McCarthy's drama about the Boston Globe’s investigation into widespread child molestation within the Catholic Church earned a total of three awards, with its other victories coming in the categories of Best Ensemble and Best Original Screenplay (McCarthy and Josh Singer).

Mad Max: Fury Road and Room, which respectively placed second and third in the tallying for Best Picture, were the only other movies to score multiple wins, each winning two prizes apiece.

The Wyatt Award, given annually to the "film that best evokes the spirit of the South" (past winners have included Beasts of the Southern Wild, Winter's Bone and Selma), this year went to the North Carolina-set Finders Keepers.

The Southeastern Film Critics Association is comprised of film journalists from nine states representing the Southeastern section of the United States. This year, 55 members participated in the voting, including Charlotte critics Lawrence Toppman, Sean O'Connell, Harvey Burgess and me.

In addition to naming its Best Picture, SEFCA also releases its Top 10 for the year. The complete list of winners and runners-up in all categories is below. 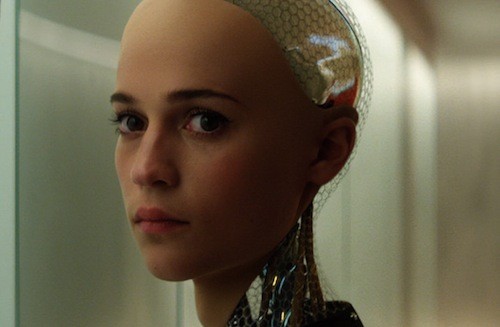 THE GENE WYATT AWARD FOR THE FILM THAT BEST EVOKES THE SPIRIT OF THE SOUTH
Winner: Finders Keepers
Runner-up: 99 Homes 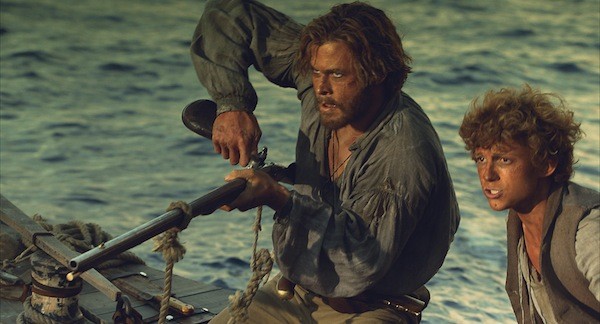 In the Heart of the Sea - Chris Hemsworth, Tom Holland 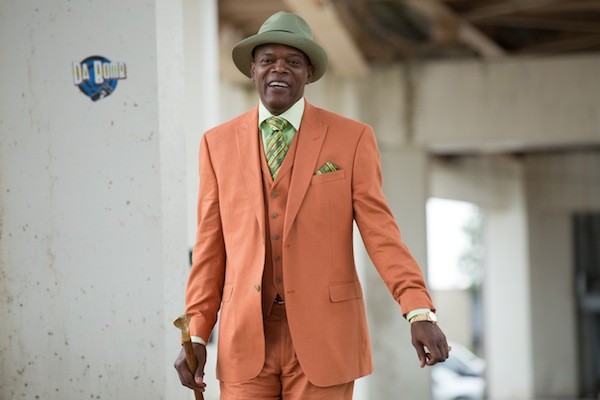 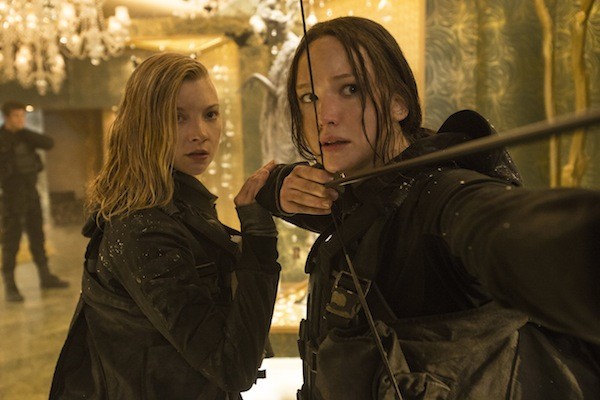 All Things Must Pass - Documentary


Most Popular
Most Shared
Most Commented