Officers respond to four incidents in a day 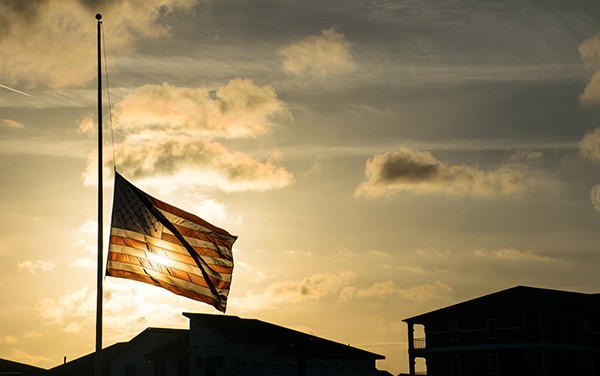 Charlotte-Mecklenburg Police Department officials held a press conference this morning to address a string of incidents involving threats of violence in Charlotte-Mecklenburg schools in the aftermath of a shooting that took 17 lives a high school in Parkland, Florida, on February 18. Assistant Chief Vicki Foster hosted the press conference the day after four incidents occurred in schools in the southwest Charlotte area, including bullying, threats and the confiscation of a handgun on school grounds.

On Wednesday, February 28, Charlotte-Mecklenburg School Police Department officers were notified of a weapon on South Mecklenburg High School’s campus. During the investigation, they found Fernando Vasquez, 17, had left a firearm in his vehicle during his baseball practice. He was charged with possession of a firearm on school property.

Earlier that morning, police made contact with a student who had allegedly made threats involving shooting a school bus at Community House Middle School. The school resource officer and principal there contacted the suspect and spoke with his parents. Officers said they will follow up with the student and his family before he is allowed back on campus. Later that night, another threat was made against the school on Snapchat, according to police.

Social media threats were also made toward Southwest Middle School. A student reported that they received a message on social media threatening violence at the school. Detectives charged a 14-year-old female juvenile in connection with those threats.

Also on Wednesday afternoon, school resource officers at Kennedy Middle School received information about students throwing food and objects at the back of another student’s head while in class. As the victim left the room, the victim was slapped across the back of the head then turned and made a comment to the students, according to police, thought it’s unclear what that comment was.

Foster emphasized that all threats at schools will be taken seriously and those communicating them will be held responsible. CMPD is investigating all of these incidents, and asks that anyone with information concerning them or the suspects should be reported to the Crime Stoppers line at 704-334-1600.