PHOTOS: Blackish: The Social Event and Conversation at Levine Museum

On Monday evening, Creative Loafing partnered with the Levine Museum of the New South to host Blackish: The Social Event and Conversation. We wanted to give folks the opportunity to respond to the story we ran last month, in which we looked at what's holding the African-American cultural scene back from thriving in Charlotte.

About 75 to 100 people attended the event. Panelists included Kennedy Howard, co-owner of Sydney’s Martini and Wine Bar; Larken Egleston, brand ambassador for Republic National Distributing Company; Jasiatic, founder of Su Casa; and Michael Kitchen, founder of The Sol Kitchen. On Q Performing Arts' Quentin Talley and Power 98's Yasmin Young also chimed in on a discussion that ranged from the importance of supporting black-owned businesses and defining what culture really means to defining the differences between "young professional" and "non professional."

The audience participated via the hashtag #BlackishCLT. Here are a few noteworthy tweets:

A few people have asked if we'll do this panel discussion again. It certainly could have gone on much longer than the hour and some change we gave it. I think continuing conversations like these are important for bettering our city and society all over. Especially since that same evening, the announcement was made that the police officer responsible for killing 18-year-old Michael Brown would not be indicted. But I think we'll pass the reins to you, Charlotte. Our goal was to start a conversation, and I think we've done that. Where will you now take this important discussion? And can I be invited?

Let me again say thanks to the folks at the Levine for helping to facilitate this conversation; DJ Yasmin Young for handling the music; Mert's Heart and Soul for providing food; Jarvis Holliday for hosting; and to all the attendees who came out.

You can check out more tweets from the event here.

Slideshow Blackish: The Social Event and Conversation at Levine Museum, 11.24.14 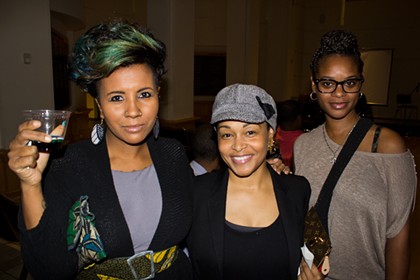 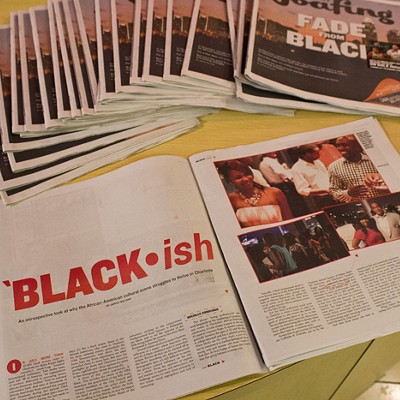 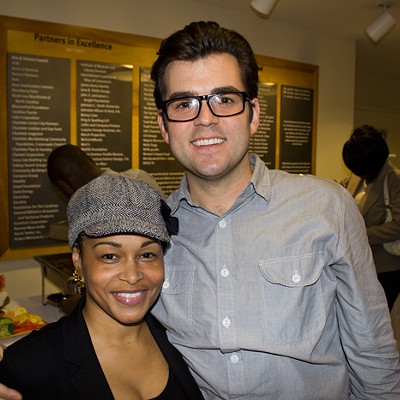 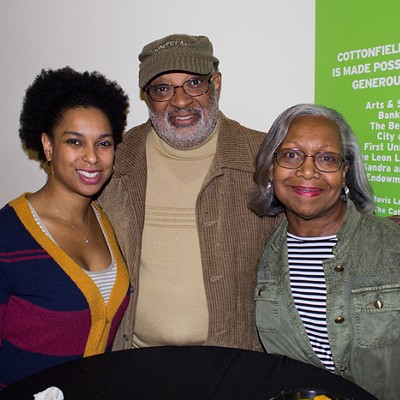 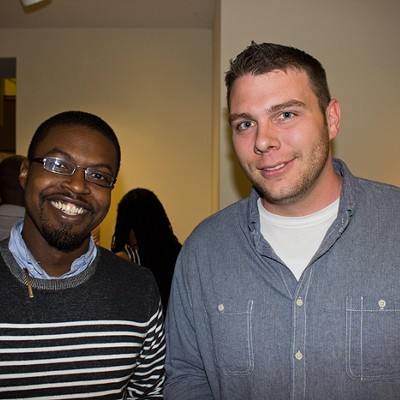 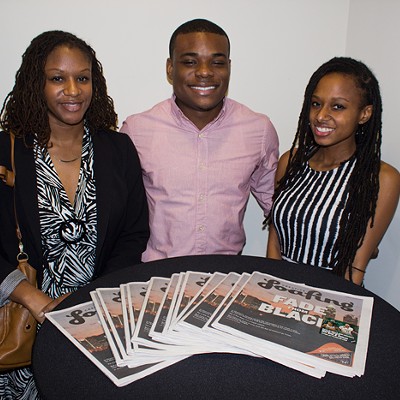 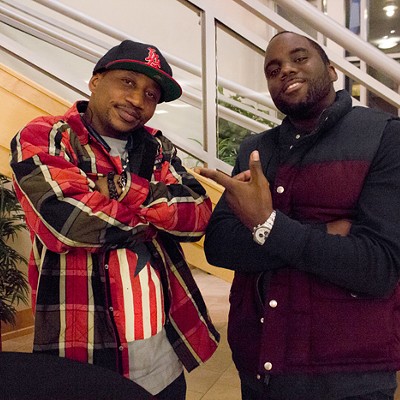 Blackish: The Social Event and Conversation at Levine Museum, 11.24.14
Click to View 25 slides