In a year full of the nastiest of political wrangling, and on the eve of Election Day, during which Mecklenburg County residents would decide whether or not to approve a controversial raise in the local sales-tax to benefit teacher salaries, the shocking news of the departure of Charlotte-Mecklenburg Schools Superintendent Heath Morrison hit like a ton of bricks. What’s more, the way in which the announcement of his resignation was handled raised eyebrows across the board, with many of those closest to the situation expressing doubts that they were getting the full story.

Until Monday’s development, Morrison was seen as the “wonder child” of the local school system. Hired just over two years ago after an exhaustive nationwide search, and at an annual salary of $288,000, Morrison was named National Superintendent of the Year by the American Association of School Administrators just as he was getting settled into a job that has now been held by three people here in the last decade. Throughout his brief tenure, there had never been so much as the slightest hint of any problems.

But on Monday morning, all of that changed quickly when rumors began circulating, not just that he was leaving, but that he’d been forced out by the School Board. But no one could give the slightest hint of a reason why that would be happening. What’s more, those directly involved refused to provide any information either to confirm or deny that Morrison was vacating his job. 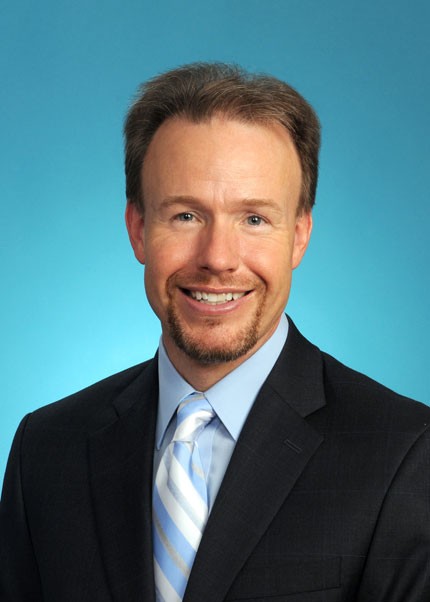 It wasn’t until late in the day that a press release confirmed his exit, accompanied by a rambling, page-and-a-half-long letter from Morrison himself, in which he described his decision to “resign” as a difficult one, prompted only by his need to take care of his ailing mother. “While serving as superintendent is an honor and privilege, it requires a singular and unwavering focus. Recent events have challenged that focus, and I must now rededicate myself to my family, most especially my mother,” Morrison writes.

But that didn’t satisfy many who found that explanation to be curious, at best. What was the real story?

By late Monday night, a different picture had begun to surface, though none of those with direct knowledge would go on the record, including members of the Board of Education. What is now known is that there was something of a confrontation with Morrison over his management of staff, which came to a head late last week, among other issues. It appears the Board may have actually fired him last week, but had not intended to make that public until the Thursday after the election. When word began to leak out Monday, there was apparently no other recourse but to finish the process.

Whatever the full story, once again, the students, parents, teachers and administrators of Charlotte-Mecklenburg Schools are without a leader. As has been the practice before, Deputy Superintendent Ann Clark will manage the day-to-day affairs while a “permanent” executive search is conducted. Until then, our schools will again be in something of a “stand-by” mode while critical decisions sit waiting for the next leader to come along.