In the wake of the botched Affordable Care Act roll-out - which, along with a wonky website, included the cancellation of millions of policies because they did not meet the ACA's requirements - President Obama held a press conference Thursday asking state insurance regulators to work with insurers to prevent the plans from being cancelled for at least a year. Hardly missing a beat, N.C. Insurance Commissioner Wayne Goodwin announced on Friday that the state's Department of Insurance would expedite the rate review process so that insurers can "quickly establish 2014 rates and begin offering the plans that were going to be cancelled to current policyholders," according to a statement issued by the N.C. Department of Insurance. 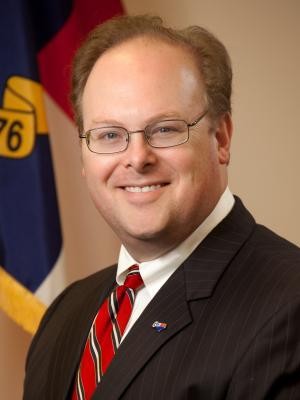 "I'm calling on our health insurers to take advantage of this opportunity, and I've directed my staff to do what is necessary to make sure that insurers can allow their policyholders to keep their plan for another year," Goodwin said.

He went on to encourage North Carolinians to compare plans and shop onhealthcare.gov.