Charlotte heavy rock duo 2013 Wolves will perform its final show tonight at Snug Harbor. The band members - guitarist/former Milestone owner Neal Harper and drummer Robert Childers - will go on to focus on "other projects." Childers is also the drummer for OverMountain Men and the Luciferian Agenda. 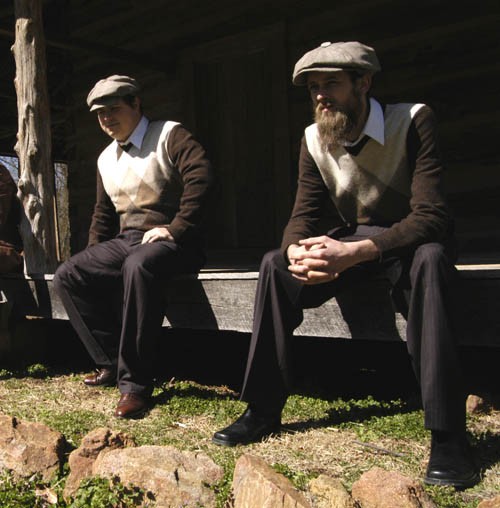 Harper and Childers have been friends since they were 12 and 14 years old, respectively, and have been making music together for nearly as long (performing as a duo since 2005). So, it's not out of the realm of possibility that their churning, often-instrumental brand of rock may see light again down the road, but only time will tell. (Keep your fingers crossed.)

Also on the bill for the $5 show are Cop Graves, Hungry Girl and comedians Carlos Valencia and Rob McDonald.