If you thought you'd heard the last about nipples in Asheville, you're wrong. State Rep. Tim Moffitt, R-Buncombe, says he hasn't given up on making it a by-God-felony for women to expose their nipples in North Carolina. Moffitt introduced a bill that would have done just that earlier this year, but support for the bill sagged after the general tit-for-tat debates in the House. Moffitt decided that since enthusiasm for the bill had been sucked dry, he withdrew the proposed law before voting on it began, thus enabling him to reintroduce it later. The areolaphobic public servant told the Asheville Citizen-Times that he plans to revive the bill, in mid-May. 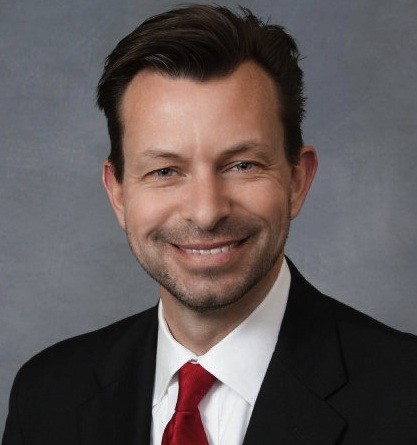 Moffitt initially brought up the issue of exposed female nipples after being asked to by the city of Asheville. Officials there apparently freaked out after a protest group hosted topless rallies in downtown Asheville for a couple of years. Needless to say, the protest drew a crowd - and for crying out loud, you can't have crowds of people just milling around, not in a tourist town. When Moffitt originally proposed the bill, he was lauded by far-right politicians and preachers, two groups that are not in short supply in our state. Last week, state Sen. Tom Apodaca, R-Henderson, told reporters, "The nipple bill is in trouble," specifically because it would make publicly free-ranging nipples a felony, which Apodaca described as "way too much."

As long as our fine representatives in Raleigh are taking up valuable time debating the correct amount of exposure for mammaries, let us give Moffitt a quick suggestion: create different categories of offense, depending on which kind, or style, or variation of human female nipples are being exposed. Since this legislature isn't shy about minding others' private business, or making up silly laws that would be amusing if they weren't for real, I say set up a rule of thumb: the bigger the nipple, the heavier the fine. Special indulgences could be granted to inverted nipples since they need some encouragement to reach their full potential. Owners of exposed sideways-looking nipples would face a 10 percent surcharge. Too many of those little bumps around the nipple? Another 10 percent surcharge. More than two hairs? 25 percent. Just think of the good such a bill would do; I mean, applications for the new position of N.C. Nipple Inspector would soar through the roof. Unemployment would fall, evil nipple exposers would be jailed, and life would be beautiful for Moffitt and his equally obsessed pals. How could anything go wrong?