The city is testing a new parking strategy in Plaza Midwood that could make the neighborhood more pedestrian and bike friendly.

Reverse angle parking spots are now on parts of Commonwealth Ave. Instead of pulling into a spot, a driver must, as the name says, reverse into it. Similar strategies have been implemented, mostly successfully, in other cities, including Austin and Portland, Ore. And Charlotte ain't messin' around: Word in front of Common Market Sunday morning was that incorrectly parked cars were being towed. 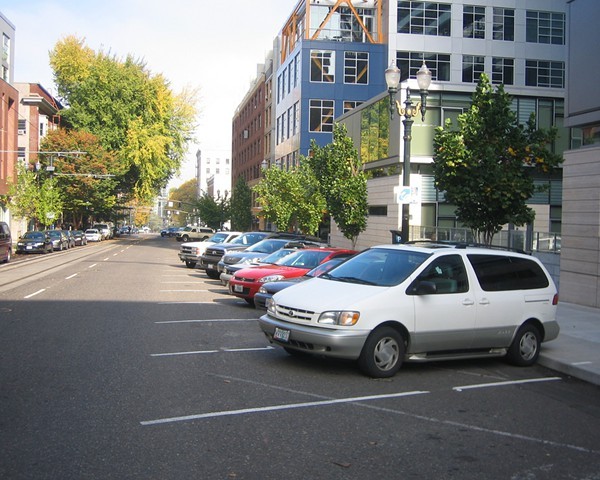