Hey 'Homeland’ critics, who cares if Charlotte doesn’t have the Potomac

With a haul of Emmy Awards, Showtime’s “Homeland” is a hot TV show. Lead actors Claire Danes and Damian Lewis returned to where the show is shot, in Charlotte, with two of their own statuettes.

And Charlotteans are nonchalantly accepting a random sighting of cast or crew as interesting — but nothing more. When I bumped into a shoot outside the Mint Museum Uptown, I was more concerned about the delay in traffic than figuring out if that was Danes taking a break in a van by a curb. 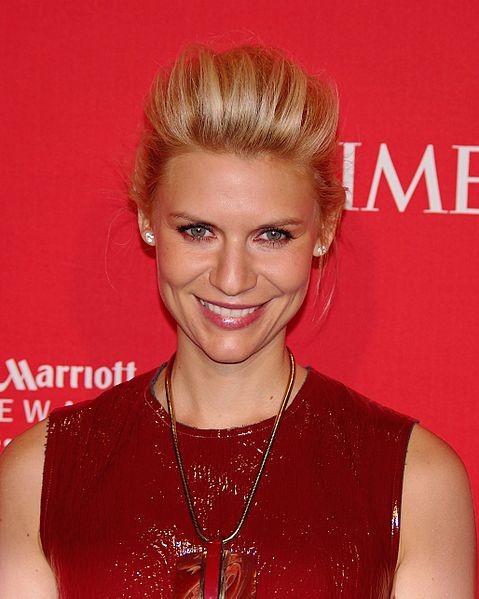 But while Charlotte basks in its Hollywood south reputation — and reels off a list of credits stretching from “The Hunger Games” forward - not all “Homeland” critics are happy about its shooting location. The Washington Post’s Ned Martel slipped in this comment in his mostly positive review that published just before season two began this week:

While Israel stands in for Lebanon in some pricey location shots, sleepy Charlotte barely captures the federal city’s grandeur, especially when bullets zipped through what is called Farragut Square. No one needs the skyline clichés of dome and obelisk, but the show lacks some breakneck rush across the Key Bridge, as in 'No Way Out.’

Sleepy? An unfavorable comparison to a Kevin Costner movie? Ouch.

Apparently whatever good will we imparted during the Democratic National Convention wore off after Washington types returned to familiar sights. Sure, the museums of the Levine cultural center can’t compare to the Smithsonian lineup on the National Mall, and a fake explosion at Marshall Park doesn’t fool anyone, apparently.

But as I looked at the season opener (a free preview since I don’t subscribe to Showtime), I noticed how many scenes take place in dark offices and suburban-style living rooms. The “Homeland” team has decided the story counts more than shots of the Capitol and the Lincoln Memorial. Like others who have made the move, the “Homeland” crew has discovered that this region has its charms, and the less expensive compromise is close enough to the real thing.

Mary C. Curtis, an award-winning Charlotte-based journalist, is a contributor to The Washington Post's “She the People” blog, The Root and theGrio. Her “Keeping It Positive” segment airs Wednesdays at 7:10 a.m. on Fox News Rising Charlotte, and she was national correspondent for Politics Daily. Follow her on Twitter.